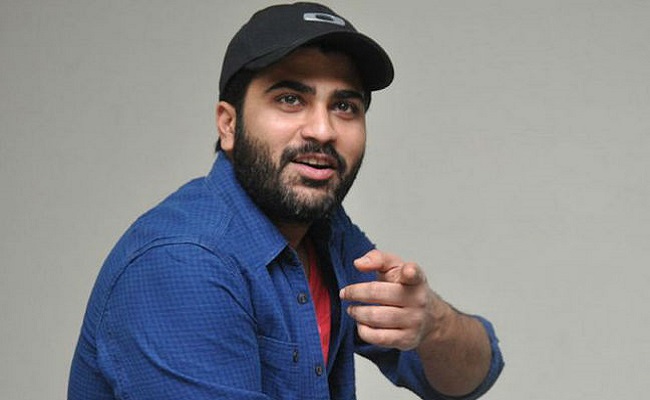 Promising actors Sharwanand and Siddharth are gearing up to taste their success at the box office with Ajay Bhupathi’s Maha Samudram. The details of the movie’s overall theatre count have now been released. The film did a splendid Rs 13.5 Crore pre-release business, and it needs to own a 14 crore share to get into the profit zone.

Assuming present bookings, the film is likely to receive openings in the range of 2.5-3 crores on the first day. The collections may improve depending upon the talk of the film. In Andhra Pradesh, it is said that 100% permission has been given by the government, and if it also comes into force, the collections will be even louder. 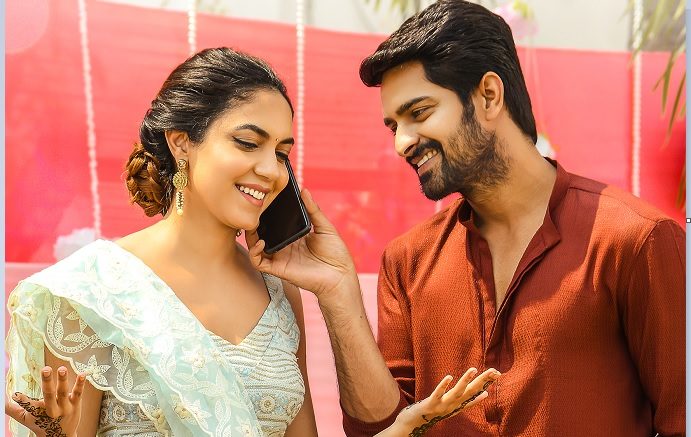 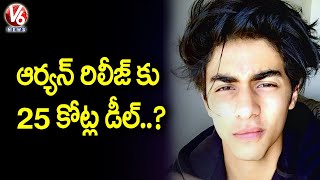 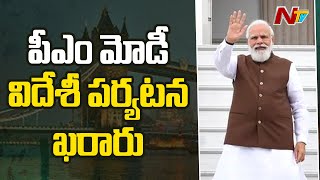 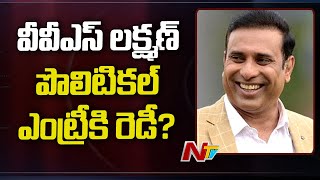