Advertisement
Home News In AP, 80 pc of people got their pensions by 8 AM 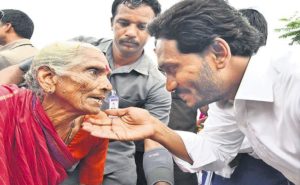 Perhaps for the first time in Andhra Pradesh, or rather in the country, the pensions from the government have reached almost 80 per cent of the beneficiaries before 8 o clock on the first day of the month on Saturday. This is not about the pensions paid to the retired employees.

This pension is the political promise of the parties that has become very attractive and crucial for every successive election in Andhra Pradesh.

The Jagan Mohan Reddy government had paid the pension to almost 80 per cent of the beneficiaries at their door step across the State, on the first day of the month.

In some cases, the pension was delivered at home to the beneficiaries even before they were up from the bed. The volunteers have knocked at the door and paid the pension.

This might not continue for the months to come and volunteers might opt to relax not to be so early to reach out to the beneficiaries, as they did today across the state.

This being the launch of the scheme, and several of the volunteers are the activists or sympathisers of the ruling party, some of them have handed over the pension to the beneficiaries before the sun rise, just to please both the leaders and the beneficiaries as well.

But, the arrangement to distribute the pension at door step on the first day of the month, was a welcome move. The mechanism will stand in place as the officials have set the records and ensured that the computers generate the payments as scheduled every month.

The enhanced pension of Rs 2,250 per month for the aged, was given today as promised by Jaganmohan Reddy during the election. He had promised to take this amount to Rs 3,000 by 2024 in phased manner.

A number of 6.11 lakh beneficiaries were identified to receive this pension, besides other categories of widows, disabled and sick persons. 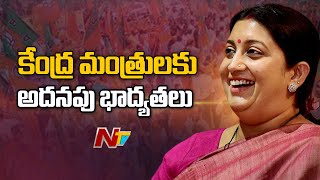 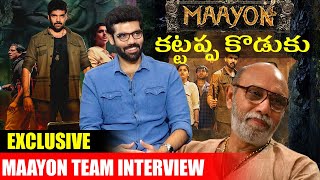 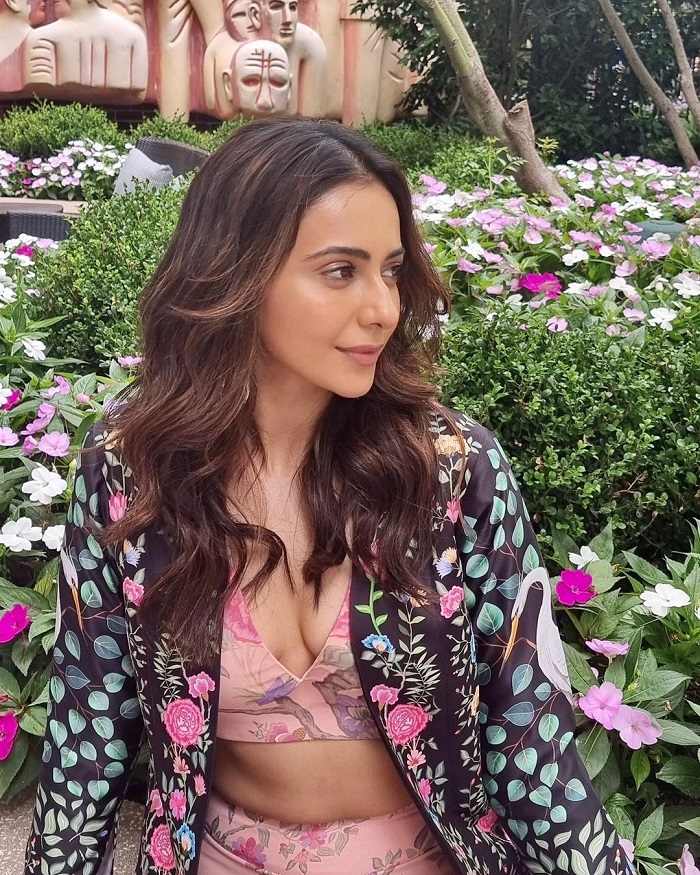