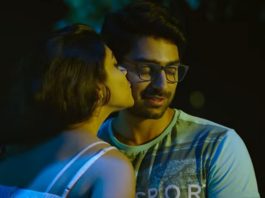 Raj Kandukuri, the man behind ‘Pelli Choopulu’ and ‘Mental Madhilo’, has been regarded as one of the sensible producers in Tollywood. “Choosi Choodangaane” is his latest production that introduces his son as a hero.

Story:
Aishwarya (Malavika Sateeshan), the girlfriend of Siddhu (Shiva Kandukuri) breaks up with him in the final year of their engineering. Heartbroken Sidhu doesn’t pursue higher studies and settles as a wedding photographer as photography is his passion.

Years later, he meets a singer and wannabe music composer Shruti (Varsha Bollamma), who is also his friend’s friend. Choosi Choodangane, he falls for her. They regularly meet each other.

One day, he comes to know that both Aishwarya and Shruti are friends and a twist is in store for him.

While Shiva is fairly okay in the role of a confused youngster, it is Varsha Bollamma who gets away all the marks. From the interval point, she dominates the show. Whatever portions that make this movie watchable are because of her performance.

Malavika doesn’t impress. Venkatesh Kakumanu as a hero’s friend generates some laughs. Pavithra as mother and Anish as house-husband are okay.

Technical Excellence:
The film is made on a limited budget but it has some cool visuals. The music is in sync with the mood of the film but nothing is catchy. Dialogues are plain.

Analysis
The thin plotline is not the major concern that we have in producer Raj Kandukuri’s latest production “Choosi Choodangaane”.

Even “Pelli Choopulu” and “Mental Madhilo” also had thin storylines but the former was narrated in a heartwarming manner and the latter was told in entreatingly.

This one suffers hugely from lack of proper direction, long stretches of non-happening portions and predictability.

Stories about young lovers who are in confusion about who they long for and what they want is nothing new. “Choosi Choodangaane” has not brought anything new to the board.

The film begins as a flashback. The college scenes and the usual love tracks occupy half of the first half; in the other half, nothing happens actually except some random scenes. By the interval, we get bored with this predictable narration.

Thankfully, the film throws a sling to get our interest when a major twist is revealed at the beginning of the second half.

The reconstruction of the beginning scenes from a different angle makes an interesting watch for 15 minutes. Then the boring saga continues.

The movie slips again as the director makes both Shruti (Varsha Bollamma) and Siddhu (Shiva Kandukuri) as confused souls, not knowing what they want, not knowing how to express their feelings.

The thread of heroine changing her mind even after getting engaged to another person is as old as ‘Nuvve Kaavali’.

This episode is stretched beyond a point and the final portion really tests our patience.

The film has barely two-hours length, but the slow pace and prolonged scenes give the feel of a 3-hour movie.

Even the emotional sequence between the hero and his mother (played by Pavithra Lokesh) is not properly developed. When she breaks down in the end, it looks contrived.

On the positive side, the film works in some portions thanks to Varsha Bollamma. Also, the rom-com is directed by a woman. The female gaze is noticeable in certain places which are s good.

But “Choosi Choodangaane” is another rom-com that is poorly developed at the script level itself. Lack of fresh thoughts, the absence of engaging moments, with no foot-tapping numbers, the love story turns out to be a bore. This is a listless romance. This is more like a badly-made web series. 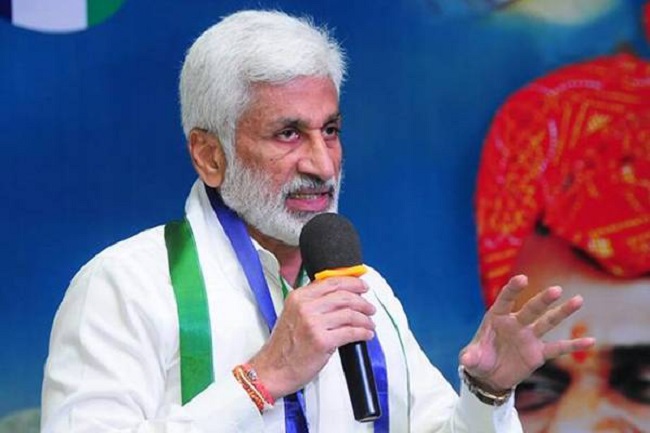 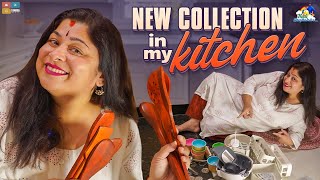 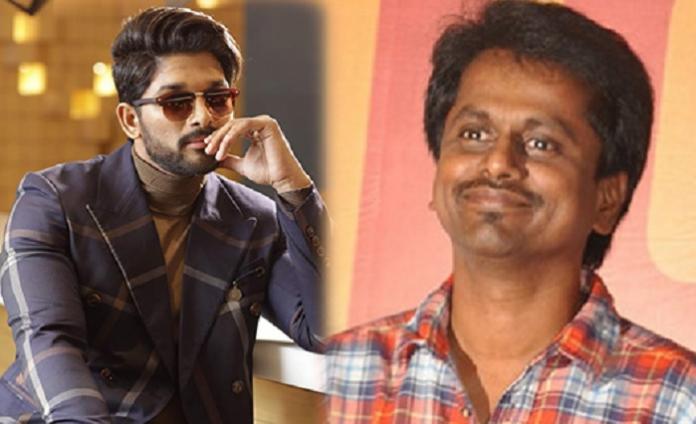