Kuppam is the home turf of TDP chief Nara Chandrababu Naidu. The party was never defeated in the Kuppam constituency since the TDP party’s inception in the early 80s. But for the first time ever, the party was defeated by YSRCP candidates in the recent MPTC and ZPTC polls. It is reported that TDP leaders and activists of the Kuppam constituency are asking Chandrababu to bring back Junior NTR into politics and hand over the reins of the party to him. While Chandrababu was touring Kuppam during the Parishad polls, TDP leaders raised slogans in favour of NTR. However, the recent posters of Junior NTR in Kuppam has once again created turmoil in TDP.

On the other hand, Chandrababu reportedly trying to promote Nara Lokesh as a TDP candidate from the Kuppam constituency and also as the chief of TDP while the activists and leaders are demanding Junior NTR. It remains to be seen how things unfold. 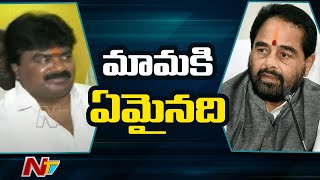 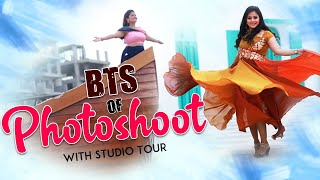