After Maharashtra witnessed a huge spike in the Covid-19 cases during the second wave, the state government has imposed several restrictions on shoots as well.

Now, the latest reports suggest that the makers of Prabhas’ upcoming film Adipurush are considering shifting the shooting of the film to Hyderabad.

As per the reports, the makers of mythological drama are planning to resume shoot in a particularly designed indoor set in Hyderabad with strict Covid-19 protocols in place.

Going by reports, the team has already wrapped up 60 days of shooting in Maharashtra and they have about 90 more days of work remaining. However, the team has not confirmed the news as of now.

Adipurush is based on the Hindu epic Ramayana. The film also stars Sunny Singh as Lakshman, while Prabhas will be seen as Rama. Kriti Sanon will turn Sita while Saif will play the role of Ravana. Directed by Om Raut of Tanhaji fame, the film is set to release on August 11, 2022, in multiple languages. 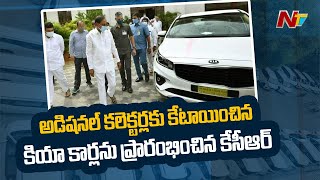 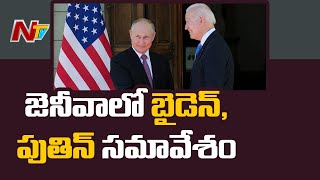