YS Sharmila, the daughter of the late YS Rajasekhar Reddy, former Chief Minister of united Andhra Pradesh, and the sister of YS Jagan Mohan Reddy, the current Chief Minister of Andhra Pradesh, is all set to launch her political party on July 8th officially. She has chosen July 8th, as it marks the birth anniversary of her father. She has even registered the name ‘YSR Telangana Party’ with the Election Commission.

During the meeting that Sharmila held with her followers on June 9th, at her residence in Lotus Pond, she told them that her party’s philosophy would be based on the experiences of the people of the state, who would themselves write her party’s agenda.

Earlier, it was said that Sharmila would take up a Pada Yatra as soon as she launched her party, but owing to the current circumstances, it may not be possible for her to do that. By July 8th, Coronavirus regulations and protocols would still be in effect, and given that thousands of people would follow her during her padayatra, she may not get the required permissions. As a result, it is now being expected that Sharmila would begin her padayatra on September 2nd, the 12th death anniversary of her father.

Sources close to Sharmila also reveal that she wants to build district-wise party units first so that there would be better cooperation during her padayatra, and so that she can plan her tour well. Sharmila is also expected to start her Padayatra from Chevella, the place from where her father, YSR, began his legendary Padayatra in April 2003. 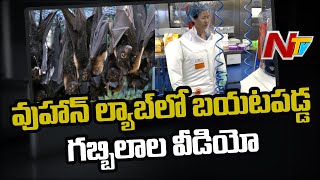 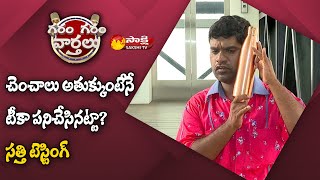 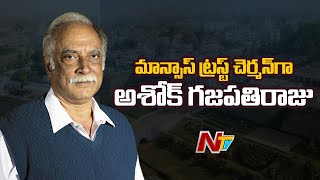