Advertisement
Home News Telangana to have one more by-election soon! Former Telangana cabinet Minister Etela Rajender which has been sending shekels across the state has taken the issue to the next level by raising the debate of another by-election in the state.

Etela Rajender, who was removed from the state cabinet in connection with the alleged land grabbing allegations is likely to resign as MLA and Telangana Rashtra Samithi(TRS) leader.

It is said that Etela Rajender is holding talks on resigning as MLA with the leaders and people from his Assembly constituency in Huzurabad. After taking the opinion and suggestions from them, Etela might announce his next decision.

If he decides to resign from his legislator post, Telangana will see one more fierce battle in Huzurnagar. Social media is already filled with posts that the by-election for the constituency is inevitable.

Taking the position of other parties in the state into consideration, he might not join them as he doesn’t see any future for the parties, and if he joins it might not be beneficial to him.

On the other hand, his followers and BC leaders are of the opinion that Etela should start his own political party instead of joining other parties. Everyone is waiting to know how Etela Rajender will go further.

After the allegation row, the BJP and Congress parties gave an open offer to Etela Rajender that he is welcomed to the party. The parties are targeting CM KCR over the issue and accusing the TRS party of wrongly framing Etela in this issue. 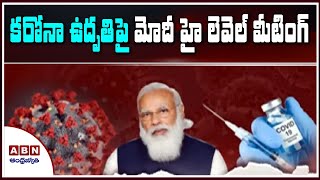 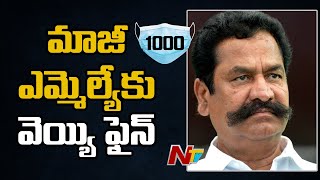