Ever since news broke out that Tamil’s legendary director Shankar is going to work with Telugu star hero Ram Charan, the internet is going crazy. The netizens are coming up with interesting rumors and theories about how the film is going to be. On top of that, this project has always stayed in the news due to Shankar’s dispute with Lyca Productions who are making ‘Indian 2’.

With Ram Charan on the verge of completing his work on ‘RRR’, Shankar and Ram Charan along with producer Dil Raju who will be bankrolling this project. They made people believe that the film is going to start soon without any hurdles. But that is not the case as Tamil production house Lyca Productions along with Tamil producers have appealed to Telugu Producers’ Council that they shouldn’t allow Shankar to start Ram Charan’s project as he stopped the filming of Kamal Hassan’s prestigious project ‘Indian 2′ midway due to differences with the production house.

The Telugu producers have taken a decision post lockdown that all the shootings which were halted prior to the lockdown should be wrapped up first before moving onto the other projects. Taking this point, the production house has appealed to the Telugu Producers’ council and it is to be seen what decision they take. No matter the decision, Ram Charan and Dil Raju are now put under severe pressure due to Shankar’s personal issues. We need to wait and see what this star hero and star producer do in the coming days.

Apart from Shankar’s film, Ram Charan is working on ‘RRR’ in which he will be seen as Alluri Seetharamaraju. This gigantic film is expected to hit the screens on 13th October. Also, Charan is working with Koratala Siva for the first time in ‘Acharya’. He plays the role of Siddha and his brief character is expected to be crucial for the movie. He will be sharing screen space with his father Chiranjeevi once again in this social drama. Coming to Shankar’s project, it is the 50th film under Dil Raju’s banner and he planned to make this pan-Indian movie in order to widen his brand. Happening star composer Thaman has been roped in to compose the tunes for this film. 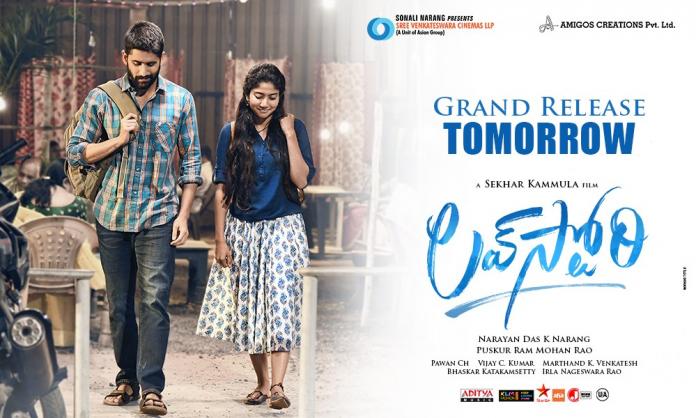 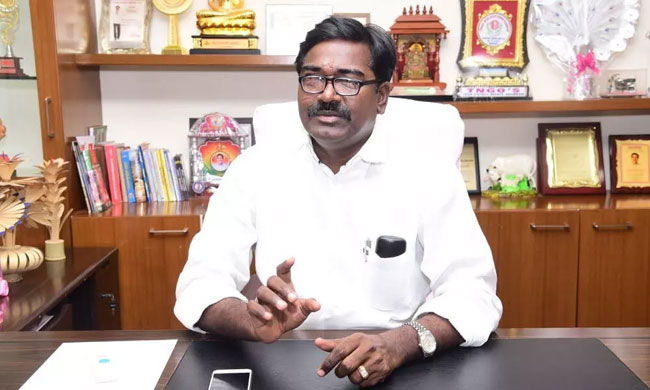 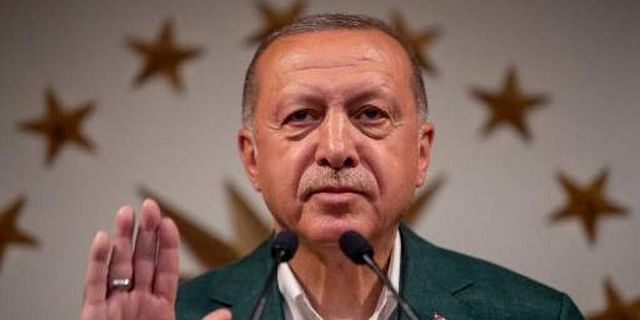 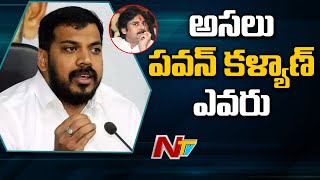