Mega Star Chiranjeevi, who has been entertaining his fans and audience over the decades with his versatile actinh and a variety of films.

Despite being the undisputed king of Tollywood, he never misses an opportunity to wish his contemporaries and others on special occasions.

As TRS Working President and Telangana IT Minister KTR is celebrating his birthday today, Megastar Chiranjeevi took to social media to wish the tech savvy Minister.

In his post, he wished KTR on his birthday and urged him that on special occasions we should plant trees so that global warming can be tackled.

He also thanked MP Santosh for his great initiative Green Indian Channel that aims at increasing the green cover. 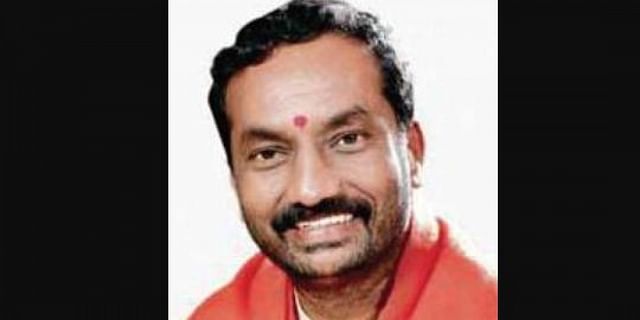 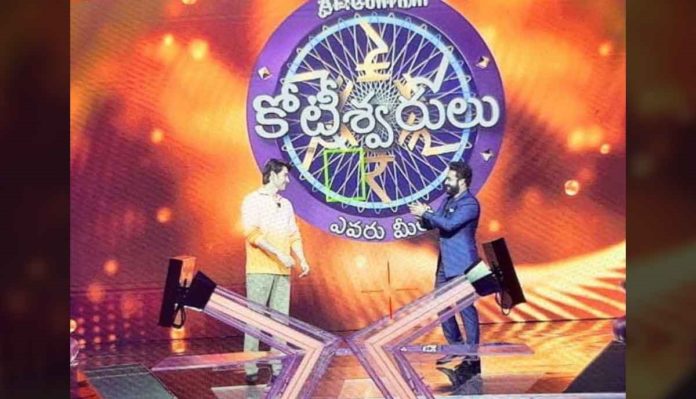 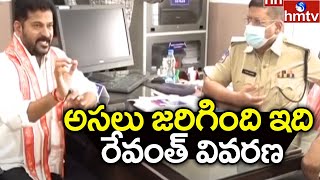