After the disastrous result of ‘Laal Singh Chadda’, Mr. Perfectionist Aamir Khan will be finding some solace and relief after all knowing that his daughter Ira Khan is officially engaged to her long time boyfriend Nupur Shikhare.

Ira never hid her relationships and was often spotted having romantic moments with her boyfriend in public. Her bikini celebrations with her family and boyfriend together went viral. Now, she got engaged in the filmiest fashion as Nupur completed his cycling competition and immediately went down on one knee in front of Ira in public. She immediately accepted his proposal.

Both of them jointly posted the video and wrote, “Popeye: She said yesâ€¦ Ira: Hehe I said yes.” They both shared a romantic kiss after the proposal and the entire Bollywood clan is elated with it. Fatima Sana Shaikh commented, “This is the sweetest thing I have ever seen. Uff. Nupur Shikhare so film uff…”

Nupur is Aamir’s personal trainer and he also looks at the physical training of other popular celebrities too. Nupur is the daughter of Aamir Khan and Reena Dutta who is his first wife. She has an elder brother named Junaid Khan. 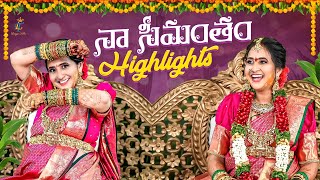 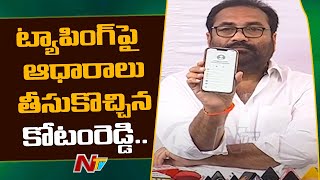