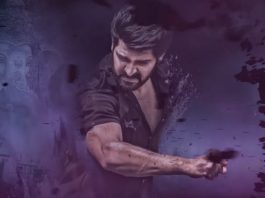 “Aswathama” is Naga Shaurya’s first film as a scriptwriter and the young actor has also invested time and effort to build six-pack abs to portray the character in this film. So, he went all his out to promote this movie and create a buzz around it.

Let’s find out whether it meets the expectations.

Story:
Gana (Naga Shaurya) returns from the USA to Vizag to attend his sister Priya’s engagement ceremony. A day after her engagement, she tries to commit suicide but Gana saves her.

He comes to know that she’s pregnant but she’s not aware of how did it happen, who did this.

Her would-be (Prince) is understanding and gets it aborted. Several other such cases in the city keep happening and Ghana decides to solve the mystery and catch the culprit.

More shocking turn of events unfurls as he investigates further.

Artistes’ Performances:
Naga Shaurya has done a good job as a responsible brother. Naga Shaurya is convincing in his action avatar.

But the one who steals the show and makes this thriller watchable is Bengali actor Jisshu Sengupta. His casting has made a huge difference to this predictable character. He is suave as a doctor at the same time is cruel as a psycho.

Newcomer Kaur as sister and Harish Uttaman are okay. Other actors including Mehreen have not added any value.

Technical Excellence:
The background score and sound design are the main highlights among the technical output. Action stunts (by Anbariv) are designed well, simple but effective. The film has decent technical and production values.

Analysis
In the recent past, several Telugu thrillers hit the screens which were made sincerely without much deviating from the central point.

Bellamkonda’s “Rakshasudu” was one such gripping thriller. Naga Shaurya “Aswathama” is designed in the same mould.

Naga Shaurya had written the basic script while the director and another writer had taken the credits for the screenplay.

The basic point – using a banned medicine, a doctor makes young women unconscious then impregnates them – sounds a little bizarre.

This film works when you are okay with the central point of a psycho making girls pregnant by raping them when they were unconscious.

If you disgust with this thought, it doesn’t appeal. But, as a thriller, this is fairly engaging as it holds the interest.

The film slips whenever family sequences come and heroine Mehreen appears. They are lousy scenes. Plus, the film lacks effectiveness in the final portion as we don’t find the motive for the villain. Also, the second half lacks the tension that was built up in the first half.

Once the villain is revealed, proceedings have become slower and also foreseeable. But the ‘father’ angle has saved it from predictability. But the thrilling factor goes missing here. In Bellamkonda’s “Rakshasudu”, finding the villain was so thrilling. That is missing here.

The entire final sequences are saved by Bengali actor Jisshu Sengupta. However, there are many gory sequences and excessive violence. Some close shots of a rape victim with a camera zooming in on her chest should have been avoided.

On the whole, ‘Aswathama’ is an okay thriller with some gripping moments. It could have been better more care was taken in final portions. 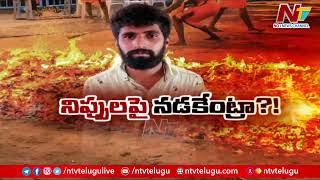 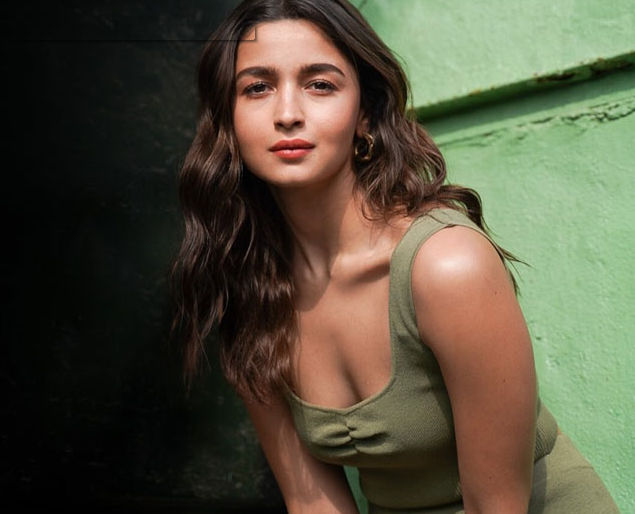 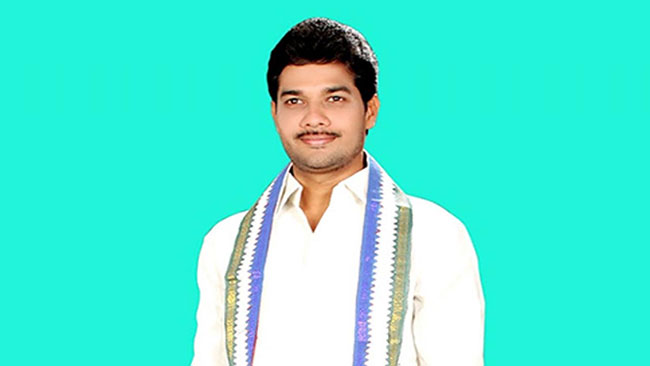 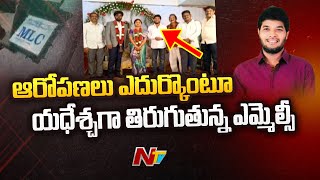