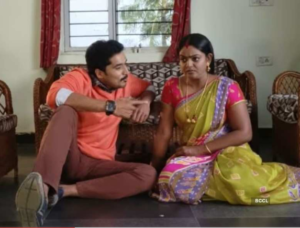 In the latest episode of Karthika Deepam, Karthik and Deepa argue about Sourya addressing him as ‘daddy’. He says he can’t accept them (Deepa and Sourya) ever in life. He also orders Deepa to ensure that Sourya doesn’t talk to Hima ever again. Deepa gives him a strong retort.
Soundarya anxiously walks into the house and shares her frustration with Anand Rao. He wonders the reason behind Karthik stopping Hima from going to school. Soundarya thinks Karthik is afraid that Sourya would tell Hima that he is her father, too. She also opines that Deepa will get triggered by Karthik’s foolish decision and she might someday demand them to handover Hima. Soundarya fears that their role in separating Sourya and Hima during their birth will be revealed if Deepa questions them. They decide to find out Karthik’s true intentions.
Meanwhile, Deepa vents her anger on Savitri, who is initially taken aback by the former’s abnormal behaviour. Deepa has an emotional breakdown adding that she would have revealed where she has been if Karthik had ever asked her.
At home, Hima misses Sourya and Deepa. She picks up a fight with Soundarya and Anand Rao over Karthik. They instigate her to question Karthik about his plan. 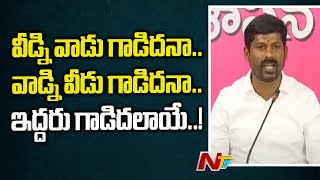 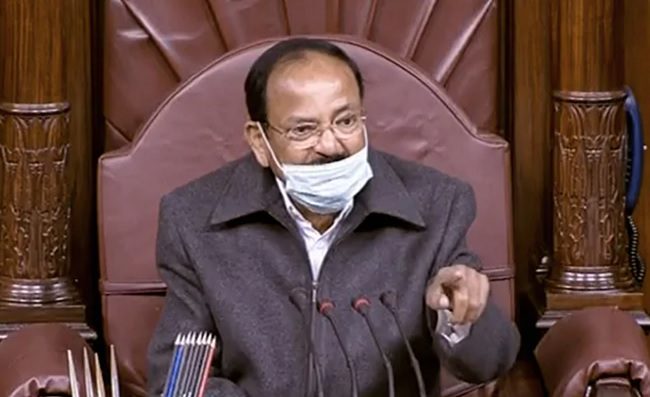 TRS backs down in the last minute 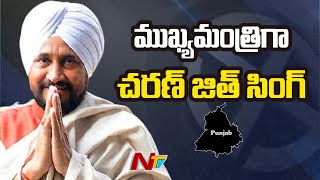