Taking a break from his busy schedule of film shootings, power star and Jana Sena Party chief Pawan Kalyan is back into some politicking, which is necessary for him to sustain his political career.

On Friday, Pawan flew to New Delhi from Hyderabad, apparently following an urgent call from the Bharatiya Janata Party bosses.

He is expected to meet BJP national president J P Nadda and Union home minister Amit Shah in the next couple of days.

Sources close to Jana Sena Party said Pawan will discuss the political scenario in the state.

Pawan is expected to brief the fallout of Jagan government’s decision to create three capitals for the state.

At the same time, he would discuss with the central leaders about the prospects of Jana Sena-BJP combine in the ensuing local body elections in the state.

“Both the parties would come out with a joint strategy to fight the local body elections. They would decide who should contest where and work out an action plan jointly,” sources said. 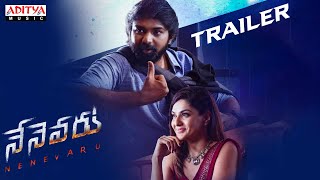 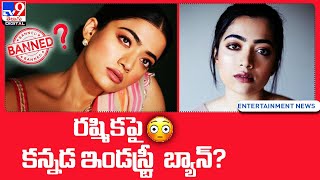 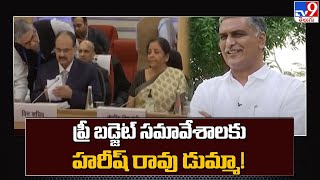