Advertisement
Home News Film News Who Among This Four Could Become The Bigg Boss? 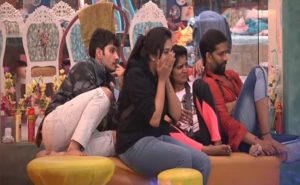 Bigg Boss season 3 has been a very disappointing fare so far. This season couldn’t excite or engage viewers like the past season, which was a social media sensation.

Bigg Boss Telugu 2 used to trend on social media after every episode. Supporters of a few contestants and fans of the show used to take to Twitter and Facebook to opine their views and also used to pick fights with opposite fan groups.

This season is a damp squib compared to the entertaining first season and the exciting second season.

Organisers being biased towards star contestants like Srimukhi and sending in eliminated contestants without taking public vote has made it look like a show that is being aired to satisfy self egos.

Nagarjuna failed as a host as he totally followed the script and depended upon talkback all the time. There is neither spontaneity nor enthusiasm in his hosting.

He failed to make an emotional connect with the contestants and also targeted soft contestants like Baba for no reason. The show has reached the penultimate stages and it is just a week away from the finale.

Rahul, Baba, Srimukhi and Varun are in the race to win the title while Shiva Jyothi and Ali will take fifth and sixth spots according to voting trends. Rahul has an edge compared to others, but Baba and Srimukhi also got good support.

Varun on the other hand messed up his chances a bit in past couple of weeks, but still could pick up in Vithika’s absence. 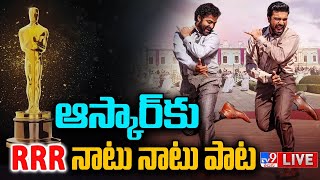