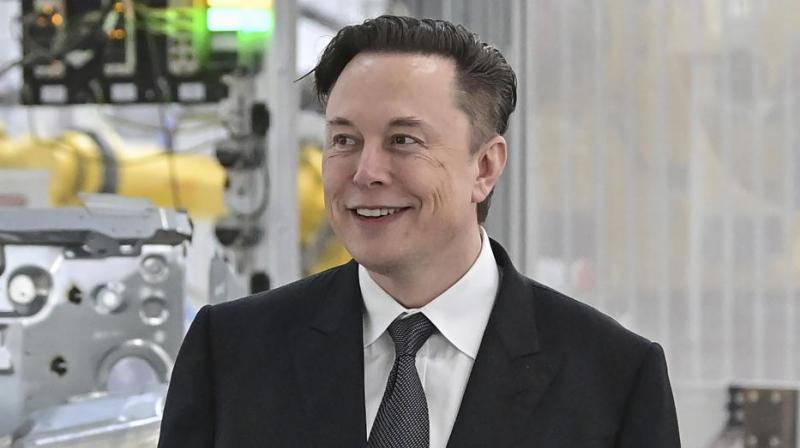 Detroit: Elon Musk has sold 4.4 million shares of Tesla stock worth roughly $4 billion, most likely to help fund his purchase of Twitter.

Musk reported the sale in a filing with the Securities and Exchange Commission on Thursday. The shares were sold over the past few days, at prices ranging from $872.02 to $999.13.

The world’s richest man, who is the CEO of Tesla, tweeted that he doesn’t plan any further sales of the company’s shares.

Most of the sales took place on Tuesday, when Tesla shares closed down 12%, a huge single-day drop.

Analysts said Tesla investors fear Musk will be distracted by Twitter and less engaged in running the electric car company. Twitter agreed to be acquired by Musk on Monday for $44 billion.

It appeared that Musk would borrow up to $25.5 billion from a slew of banks to pay for the takeover of Twitter, but the stock sale potentially could fund some of that.

The deal to buy Twitter at $54.20 per share was announced earlier this week and is expected to close sometime this year. But before the deal is completed, shareholders will have to weigh in. So will regulators in the US and in countries where Twitter does business.

So far though, few hurdles are expected, despite objections from some of Twitter’s own employees and from users who worry about Musk’s stance on free speech and what it might mean for harassment and hate speech on the platform.

Tesla shares closed Thursday down slightly at $877.51. They are down 17% so far this year. 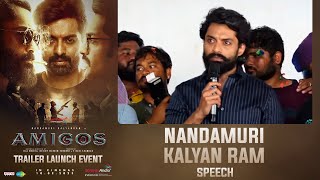 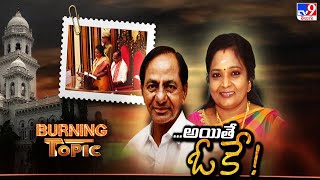 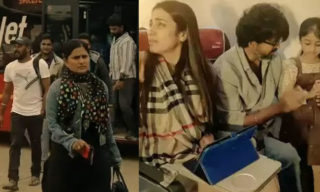 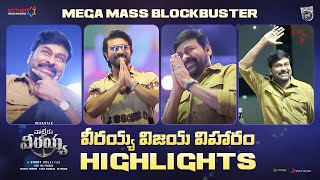