As we know, the team of ‘RRR’ have sent their film for Oscar nominations in 14 categories. Sources say that they are aiming to win at least one of them and have paid around 50 crores approximately towards campaigning and using influencers. The film’s producer did not make any comment regarding this update and it is expected. We need to wait and see if it is Rajamouli spending such money or the producer.

Spending 50 crores on this campaign is huge as a big hero’s film can be made with that amount of money. But some people are questioning the team about why they are spending so much for just an award and what purpose does it serve when it wins. Sources close to Rajamouli say that the director got international fame after ‘RRR’ and winning an Oscar will do a world of good for his upcoming movies as the overseas rates will be sold for bigger rates than usual. It looks like Rajamouli is spending this money as an investment so that his upcoming projects can enjoy its favors.

Apparently, a lot of special screenings are planned for ‘RRR’ and some of them will have people who will be voting at the Oscars. Rajamouli is already touring across the globe and visiting various screenings in order to keep the buzz alive.

‘RRR’ is produced by DVV Danayya on a budget of over 400 crores. The lead actors delivered spectacular performances and MM Keeravani is the music composer who is one of the main pillars in the film’s success. Alia Bhatt is playing the role of Sita in this film while Ajay Devgn appears in a brief role. Olivia Morris is also a part of the film and she looked very cute.

Apart from a few noted Hollywood actors, ‘RRR’ has actors like Shriya Saran, Rajeev Kanakala, Samuthirakani and others did key roles. NTR will be seen as Komaram Bheem while Ram Charan plays the role of Alluri Seetha Ramaraju in this massive film which is set in the backdrop of the pre-Independence era. Both of them are enjoying the humongous success of this pan-Indian film. Senthil Kumar is the director of photography while Sabu Cyril is the production designer. Srinivas Mohan is the VFX supervisor for this huge project. Rama Rajamouli is the costume designer. 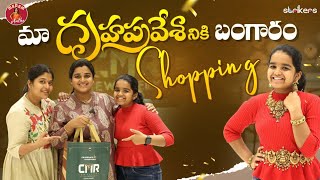 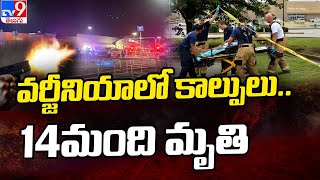 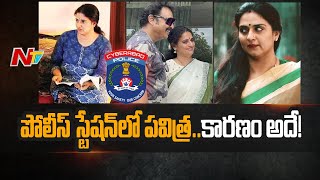