Fans of Allu Arjun are on cloud nine with some much-needed updates being released from the actor’s upcoming pan-India film ‘Pushpa’. The makers of the film have already revealed that the teaser will be released this evening.

Ahead of releasing the big update, the movie team has unveiled another exciting update that Academy Award-winning Sound Designer Resul Pookutty is on board to work for Pushpa. Apparently, this is the first film of Pookutty in Telugu.

Resul Pookutty won the Academy Award for Best Sound Mixing, along with Richard Pryke and Ian Tapp, for Slumdog Millionaire.

Talking about Pushpa, the film has Rashmika Mandanna as the female lead while Jagapati Babu, Prakash Raj, Dhananjay, and Sunil play supporting roles. The film is scheduled to release on 13 August 2021. 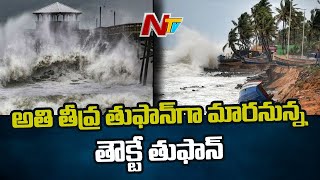 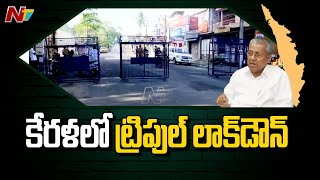 Triple Lockdown In 4 Districts Of Kerala From Sunday Pooja Shares Her Experience Of Becoming A Stand-Up Comedian!