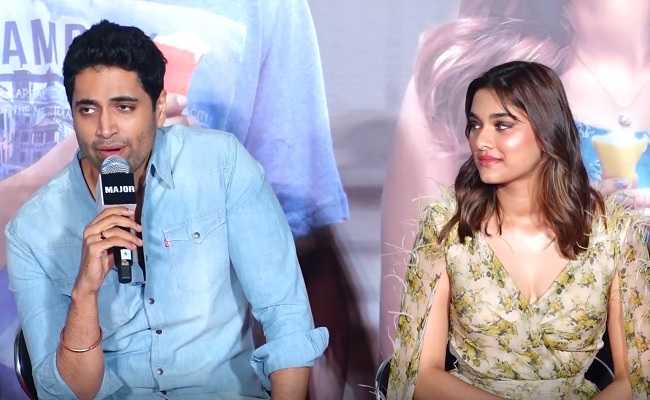 Major is the most ambitious project of Adivi Sesh who is venturing into Bollywood with the movie shot in Telugu, Hindi and dubbed in Malayalam.

Adivi Sesh was in Mumbai to launch the second song Oh Isha.

While it is a known fact that South Indian movies are the rage at the Hindi Box office, it is nice to see our actors speaking Hindi confidently and fluently, in front of the Hindi media.

Sesh spoke in a mixture of Hindi and English but the Hindi was precise and clear. He also spoke specifically about the way Major was shot in both languages- Telugu and Hindi.

He was also bit sarcastic during the event. When asked about the success of South films in Hindi Cinema, Sesh’s witty answer made people laugh.

His iron-tinged sarcasm was that South Indian films are extremely successful at the Hindi Box Office today because they cater to all Indians.

By saying this, Sesh was indirectly referring to the criticism levelled lately against Bollywood cinema, where the Hindi films cater to only the people from Juhu to Bandra, and not to the common man. 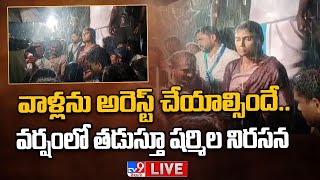 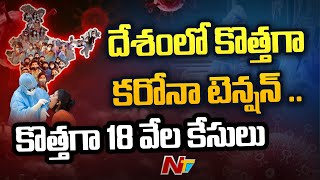