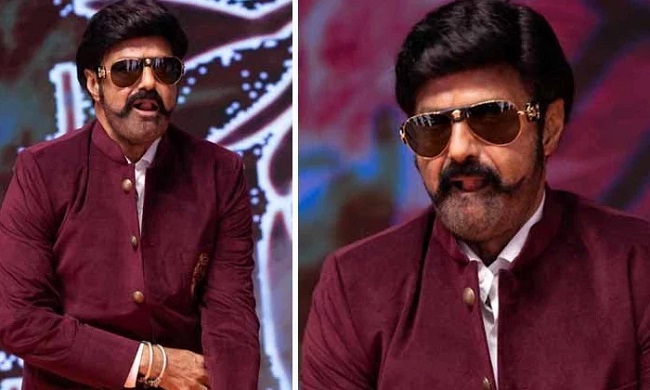 Nandamuri Balakrishna’s Unstoppable is one of the much-awaited talk shows that will be premiered on Aha Video. The celebrity talk show is set to premiere on the OTT Telugu platform on the 4th of November, on the occasion of Diwali.

The Aha team today unveiled the promo of the show. The promo featured Balakrishna in a power-packed and stylish avatar, as he can be seen riding a bike, car and a horse in it.

The first episode of the talk show will feature Manchu Mohan Babu, Manoj, Manchu Vishnu, and Lakshmi on the guest list. As per reports, Mega brother Naga Babu will be the second guest on the show.

On the movie front, Balakrishna will next be seen in Boyapati Srinu’s Akhanda. The film has Pragya Jaiswal as the leading lady. 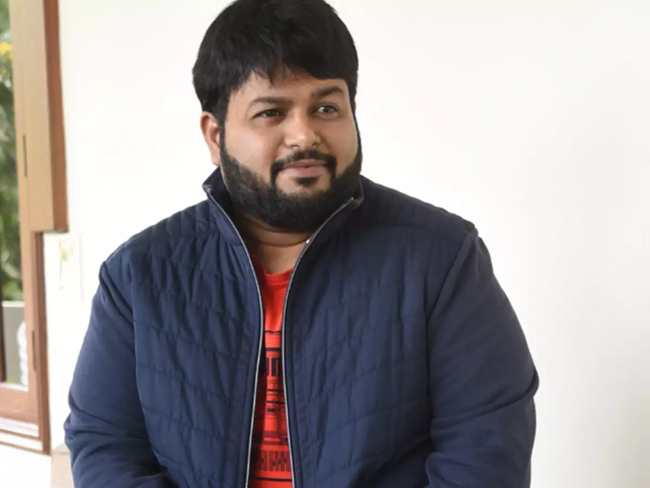 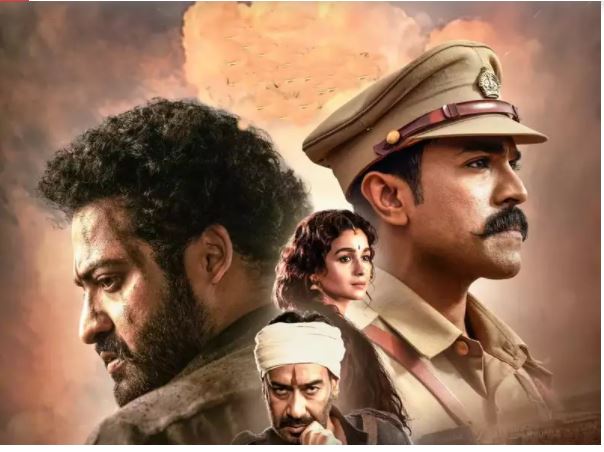 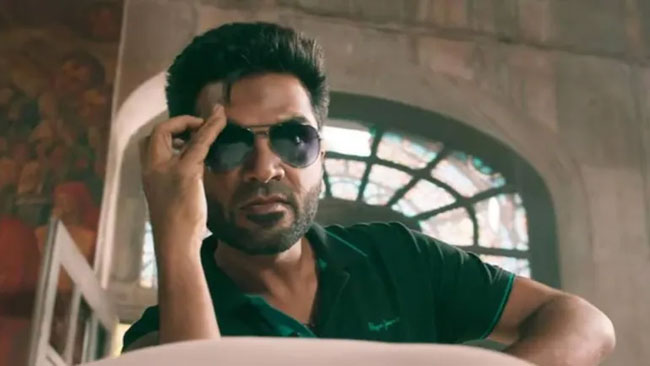 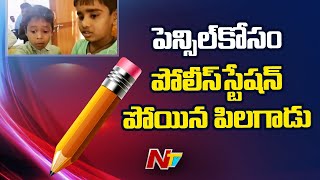 Viral Video : Boy Complaint In Police Station On Lost His...