The Bollywood film industry is definitely running out of ideas in every aspect. Already they have lost the ability to come up come up original ideas as most of their films are either remakes or biopics. There are not many original songs arriving too as many are either remixes of old hit tracks or Punjabi private tunes. It looks like the Bollywood industry is not coming up with new ideas in terms of promotional strategies too.

The most used PR strategy in the Hindi film industry is to plant a rumour about the lead actors dating which will grow stronger as the release date of the film approaches. This will help in the audience getting more interested in seeing the hero and heroine’s onscreen chemistry and the lead actors’ behaviour during promotions will give them a lot of gossip about. This strategy is being used for the past decade or two. It is quite successful for a long time but the audience are now getting tired of it and predicting that they are doing it just for the movie’s sake.

Despite that, the PR teams are coming up with the same plan. Recently, there are rumours about ‘Adipurush’ hero Prabhas and heroine Kriti Sanon getting close to each other. Sources say that they connected instantly and they are getting serious but with caution. This is definitely the oldest trick in the book and knowing Prabhas’ personality, any Telugu cine lover can say that it is nothing but a rumour without any base.

The shooting of ‘Adipurush’ has been wrapped up long back and the post-production works are going on. ‘Adipurush’ is based on the epic Hindu mythology Ramayana and Prabhas will be seen as Lord Ram while Kriti Sanon plays the role of Sita. Directed by Om Raut, Saif Ali Khan portrays the character of Lankesh in this movie. 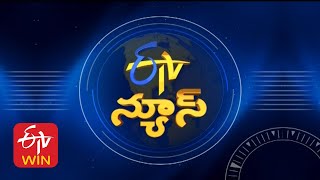 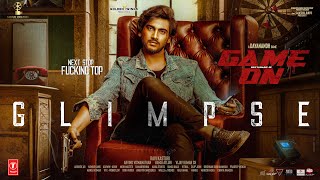 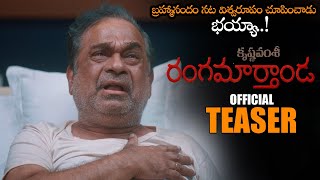