HYDERABAD: BJP state president and Karimnagar MP Bandi Sanjay Kumar found himself in an awkward situation on Tuesday, when the Centre informed him that devolutions to Telangana had declined in the last two years. The Parliamentarian asked the Ministry of Finance to provide information whether the State government had spent funds allocated under the 14th and 15th Finance Commission as per the directions of the Union government and if not, the penal action taken or considered to be taken in this regard.

The reply, that there was a decline in devolutions, was obviously not what the MP was hoping for and raked in sharp criticism on Twitter by TRS supporters.

Replying to Sanjay’s question, the Finance Ministry said that the devolution of funds under States’ share of net proceeds of taxes are as per Article 280 of the Constitution and the Central government has not given any directions to the State government of Telangana at the time of devolution. It added that the question of taking penal action doesn’t arise.

‘PMGSY HALTED AS TS’ SHARE NOT RELEASED’
No work was taken up in the State for the construction of 2,336.99-km roads in 2020-21, as the State government had not released its share to the account of State nodal agencies to the tune of `122.81 crore under the PMGSY and `106.28 crore under the RCPLWEA, said the Central government in Lok Sabha on Tuesday 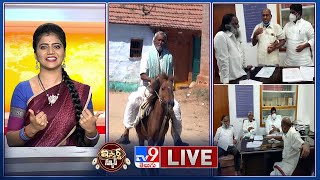 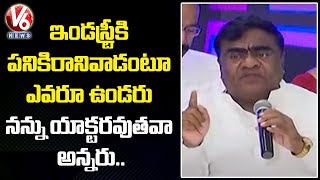 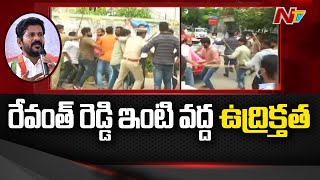 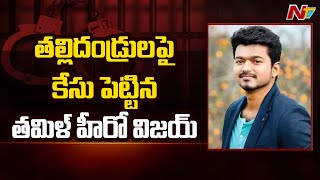