BEIJING: China has begun mass testing of people in Nanjing in Jiangsu Province after 17 airport workers in the city tested positive for COVID-19 on Wednesday causing massive flight cancellations and delays.

Nine of the workers were diagnosed as confirmed cases and five as asymptomatic carriers, state-run Xinhua news agency reported.

The remaining three are awaiting further diagnosis, it quoted local officials as saying.

A total of 521 flights have been cancelled at the Nanjing Lukou International Airport.

The airport was earlier scheduled to handle 663 inbound and outbound flights on Wednesday.

Nanjing, which has a population of more than 9.3 million, plans to carry out city-wide nucleic acid testing after the campaign in Jiangning district concludes, the municipal government said.

The municipal government has urged residents not to leave the city unless necessary.

Anyone leaving the city must produce a negative nucleic acid test certificate, done within 48 hours of their departure.

Nanjing authorities have classified four residential compounds as medium-risk areas for COVID-19 and have launched closed-off management there.

All public transportation will halt in these medium-risk areas, the report said.

Since the outbreak of coronavirus in Wuhan in December 2019, China has so far reported 92,364 Covid cases as of Tuesday.

This included 602 patients still receiving treatment, 15 of whom were in severe condition, according to a Xinhua report. 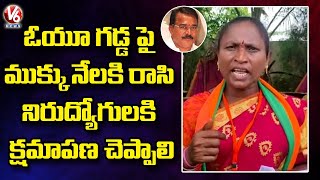 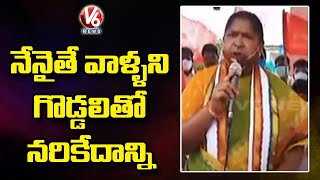