ADILABAD: RT-PCR tests have begun at RIMS since the past two days, a year after the testing machine was allotted. The machine wasn’t being used as it needed some spare parts and there was a delay in buying them due to lack of funds. Amid low number of tests being conducted in the district, the development provided some relief to people who want to get tested.

Meanwhile, many citizens who are getting tested are moving around without isolating themselves until they get the reports, hence risking spread of the infection. In addition to this, the results are taking 2-3 days as the samples are being sent to Warangal and Nizamabad districts. There is also no proper coordination among the district officials of Adilabad, Nizamabad and Warangal. Meanwhile, the number of Covid tests conducted in the district have been constantly decreasing. 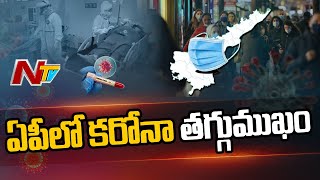 Corona Cases Decreasing in AP, But Huge Impact on Some Districts Atlee, AR Rahman teaming up for a Bollywood project 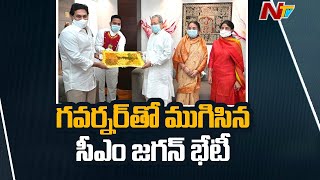