Chandrababu Naidu may be known for his tech savvy and the usage of computers. But, he seems to have a jinx with the phones. The telephones seem to be landing him in trouble many times. His latest attempt to use the phones seems to have landed him in a spot of bother. His plans to put AP CM YS Jagan Mohan Reddy in a spot seem to have boomeranged.

In fact, he found himself in a tight spot in the Cash for Vote because of the usage of the telephone. When Revanth Reddy was caught redhanded bribing nominated MLA Stephenson for voting in support of the TDP candidate in the Telangana MLc elections, Chandrababu was trapped due to a phone call. Chandrababu’s voice saying “Mana Vallu Briefed Me” (our people briefed me) became a sensation. With the TRS going hammer and tongs against him, beleaguered Chandrababu Naidu had to simple run away from Hyderabad.

Much in the sae way, he seems to have been once again trapped due to his indiscreet use of telephone. In a latest incident, the police seized the telephone of YSRCP rebel MP Raghuramakrishnam Raju. The CID officials who studied the call data were stunned to find conversations between Chandrababu Naidu and Raghuramakrishnam Raju. In the conversation, it was found that RRR was reading the contents of his petition asking for the cancellation of the bail of YS Jagan Mohan Reddy to Chandrababu Naidu. This has confirmed his role in motivating RRR to file the petition against YS Jagan. This has been incorporated in the report of the CID officials who are investigating the case.

The officials found that RRR has forwarded a copy of the petition to Chandrababu via Whatsapp. Both Chandrababu and RRR had a conversation via Whatsapp, the report said. This time too it is the indiscreet use of the phone that has undone Chandrababu’s prestige. It is about time that Chandrababu learns how to use the phone. 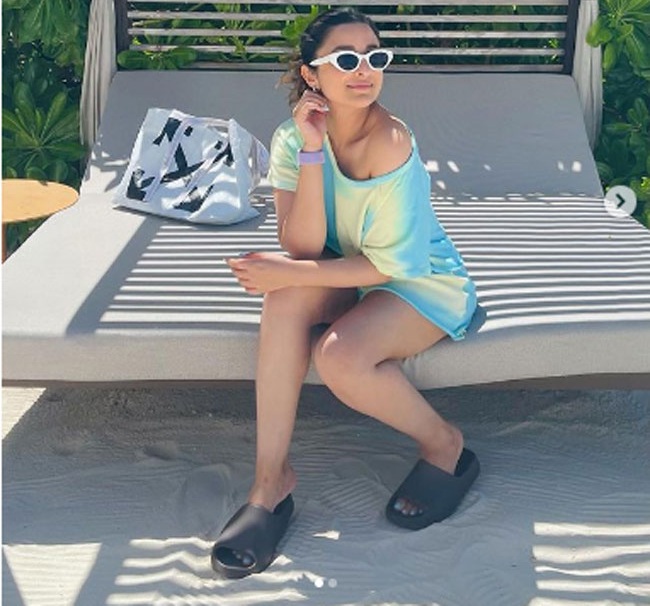 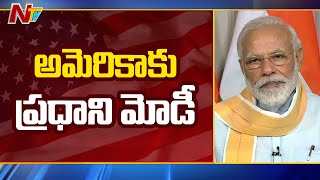 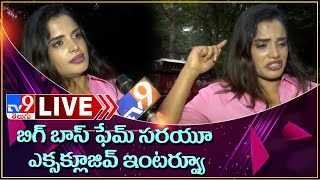 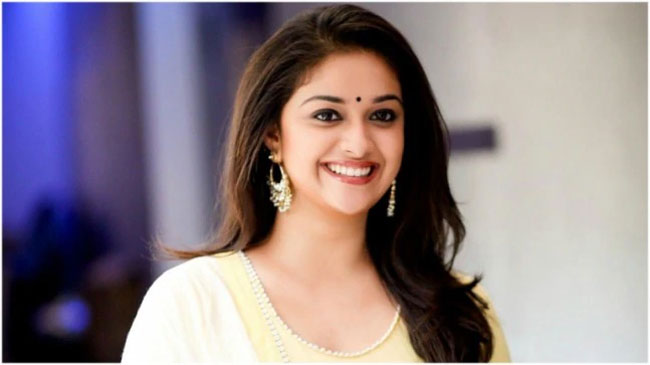