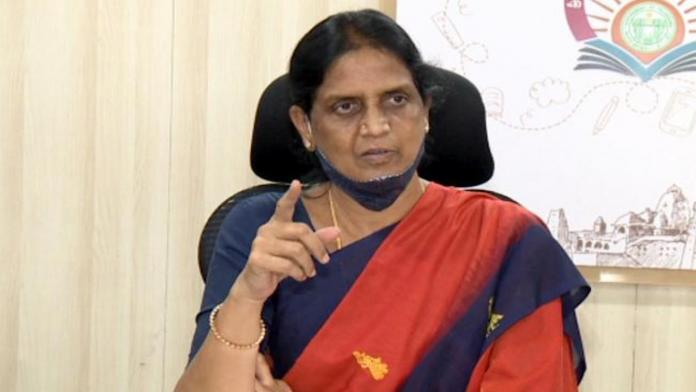 HYDERABAD: While the State government’s decision to introduce English as the medium of education in schools is being well received by students and parents, implementing it would not be an easy task for the administration due to the shortage of teachers.

Currently, the 26,072 government schools have about 22 lakh students in different mediums in the State while the number of teachers is around one lakh. The total sanctioned posts in the School Education department are 1,20,000, meaning that the State government would have to first fill 20,000 teacher vacancies.

The existing student-teacher ratio in government schools is quite low as no recruitment has been made for the last five years. After formation of the State, Teachers Recruitment Test (TRT) was conducted only once in 2017 for around 9,000 vacant posts. However, not all the vacancies were filled due to various reasons.

Also, the Teachers Eligibility Test has not been conducted during the last five years even as aspirants for the posts who had qualified, wait for the fresh notification. It may be safe to say that their hopes have again been rekindled following the announcement of the ‘Mana Vooru Mana Badi’ scheme.

Speaking to Express, Education Minister P Sabitha Indra Reddy said that Chief Minister K Chandrasekhar Rao, ‘on public demand’, has decided to implement English medium for students of government schools.
She hastened to add that students who prefer other mediums of education would not be affected since classes in the-se language would continue.

The Minister said that the English medium studies will be started from next academic year in a phased manner. Sabitha said that the State government wants to provide quality education to students of State-run schools to prepare them to compete with students studying in private schools.

Also the government has decided to provide better infrastructure and other amenities by spending Rs 7,289 crore under Mana Vooru Mana Badi scheme. 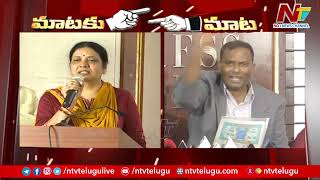 War of Words Between Jeevitha Rajasekhar vs Producer Koteswara Raju 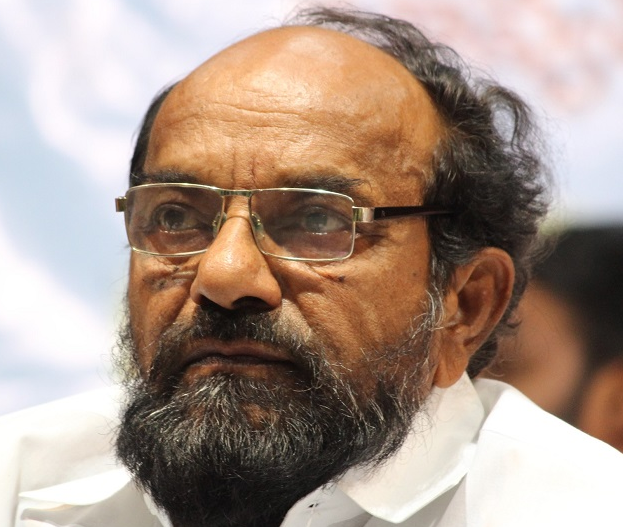 YCP Catering to BC Votes By Sending Strong Leader to RS? 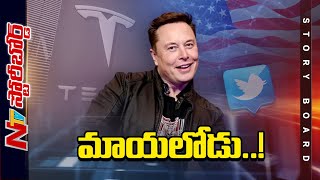