The much-awaited theatrical trailer of ‘Godfather’ is finally here. As announced, it was released on time and it definitely raises the expectations. The trailer is well-packaged with drama, action, thrills and hero elevation moments. It gives a feeling that ‘Godfather’ is going to be a more commercialized version of ‘Lucifer’.

The trailer starts off with the current Chief Minister dying and political turmoil starting over who wants to take the spot next. With Puri Jagannadh’s voiceover, it looks quite dramatic and Megastar makes a stellar entry. He is looking badass in the trailer with the mature yet stylish look. He mouths some powerful dialogues. Nayanthara makes her presence felt too while Satyadev seems to have gotten a meaty role. While the dramatic moments raise the expectations, the graph of the trailer goes a bit down as soon as Salman Khan enters the frame.

The focus starts shifting towards him rather than the actual story. The combination shots and action part during the latter portions of the trailer seems like the makers catered to the fans of both stars rather than staying true to the script. It may work in theatres and end up bringing the success but those who watched the original might have a different view.

The visuals look fantastic and the music by Thaman is quite pulsating. Mohan Raja seems to have handled this remake well and delivered a commercial entertainer instead of a political drama. Dialogues by Lakshmi Bhupala are decent and Nirav Shah’s camera work is great. Ram Charan, RB Choudary and NV Prasad are the producers while Suresh Selvarajan is the production designer. The movie is hitting the screens on 5th October. With a well-packaged trailer, the expectations are quite high on this project and let us see if ‘Godfather’ becomes successful or not. 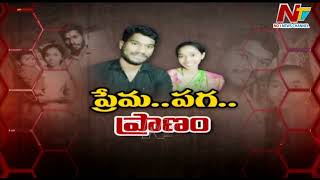 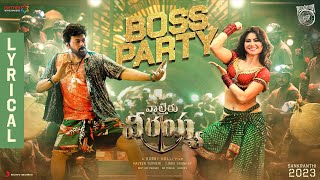 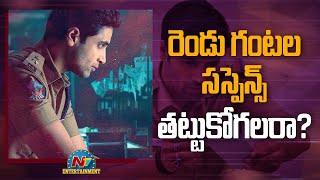