The Pan India film Major that saw Adivi Sesh in the titular role of Major Sandeep Unnikrishnan is still posting good numbers in weekends. The film that turned out to be a double blockbuster has impressed people from all walks of life including army personnel, politicians, cinema goers etc.

Interim, honorable Chief Minister of Uttar Pradesh Shri Yogi Adityanath Ji met the team of Major and the parents of Major Sandeep Unnikrishnan to congratulate and bless the team on the outstanding success.

It’s a proud moment for the team to win appreciation of a dynamic politician like Yogi Adityanath. The honorable CM of UP also presented the team and Major’s parents with special gifts. 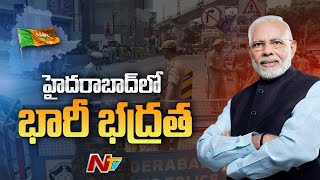 Huge Arrangements are Made in Hyderabad on the occasion of Modi’s... 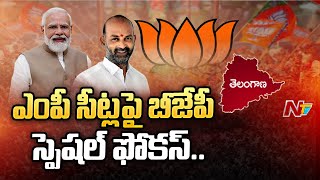