Advertisement
Home News Film News Inside Talk: Allari Naresh’s IMP is a freemake of THIS film? Itlu Maredumilli Prajaneekam released in theaters today and it is being termed an honest attempt of a socially relevant drama.

But as it appears, this film is a remake of Bollywood film, Newton which had Rajkumar Rao in the lead role. The core story of Naresh starrer is a mere carbon copy of the Hindi film, Newton.

Barring very few minor changes, Maredumilli is a scene by scene replica of the Hindi film, opine those who have watched both these films.

The Naresh starrer is directed by newcomer AR Mohan and it deals with the electoral irregularities in the rural pockets of agency area in Andhra Pradesh. 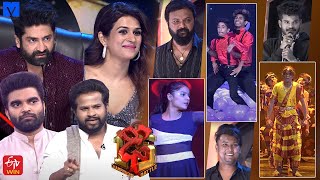 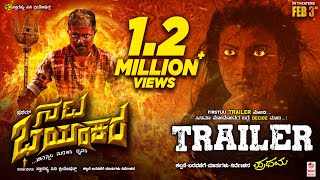 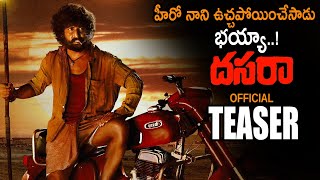