After wrapping up ‘Tuck Jagadish’ under Shiva Nirvana’s direction, Natural Star Nani has started working on ‘Taxiwaala’ director Rahul Sankrityan’s ‘Shyam Singha Roy’. Set in the backdrop of vintage Kolkata, this prestigious project is made on a good budget and the first look posters of Nani and Sai Pallavi impressed the audience.

The shooting of this flick came to a halt due to the second lockdown but the team bounced back onto the sets as soon as the restrictions were lifted. Despite the grand sets getting damaged due to the heavy raises, this period drama surpassed all the odds and completed its shooting. With the principal photography done, the film’s team is heading towards the post-production stage. Several teams of VFX will work on this flick to make it a visual extravaganza.

It is a very special film in Nani’s career and his makeover won a lot of appreciation. Rahul Sankrityan penned an interesting subject and is looking forward to giving the audience a completely new experience. Producer Venkat Boyanapalli making this movie on a grand scale and never compromised on the budget. Speaking about the team’s efforts, he said, ‘Shyam Singha Roy shooting has been wrapped up. We are really happy with the way the film has been shaped up. We could complete the film within the estimated time despite many hurdles, thanks to everyone for their support.’

A huge schedule was done in Kolkata while a huge temple set was erected in Hyderabad which reflected the culture of Bengal. An important part of the shooting was done in that set. Talented actresses Sai Pallavi, Kriti Shetty and Madonna Sebastian are playing the female leads in this flick which has other actors like Rahul Ravindran Murali Sharma, Abhinav Gomatham and others playing key roles.

Satyadev Janga wrote the original story while Mickey J Meyer is composing the music. Sanu John Varghese cranks the camera while Naveen Nooli is the editor. ‘Shyam Singha Roy’ is produced under Niharika Entertainment banner. Rav Varma is composing the fights while Avnash Kolla has bult some wonderful sets for this period drama. The release date is yet to be announced. 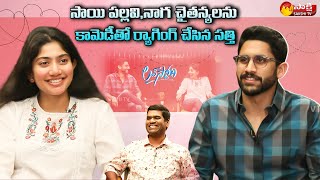 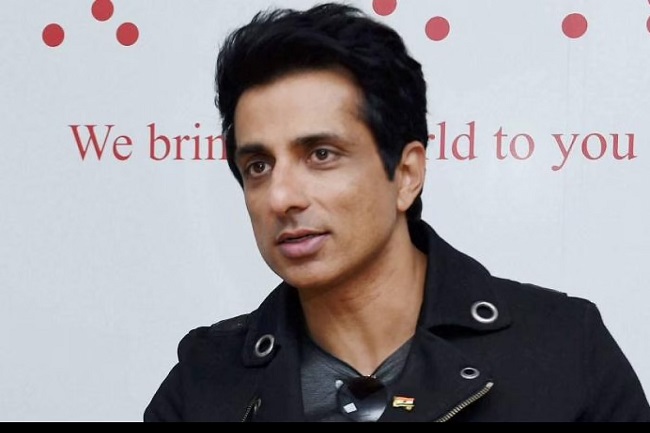 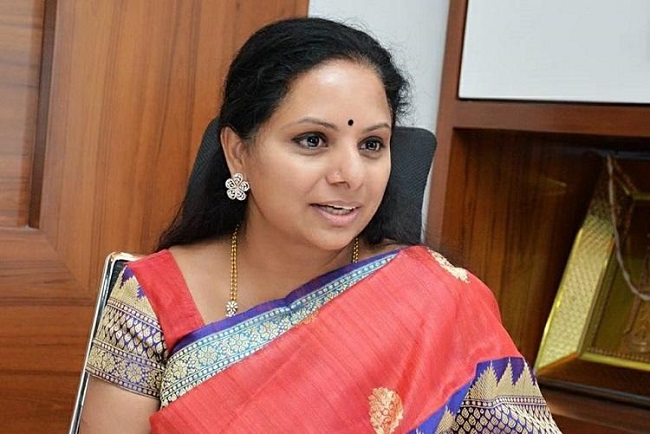 Is Kavitha Kalwakuntla asserting herself within TRS? 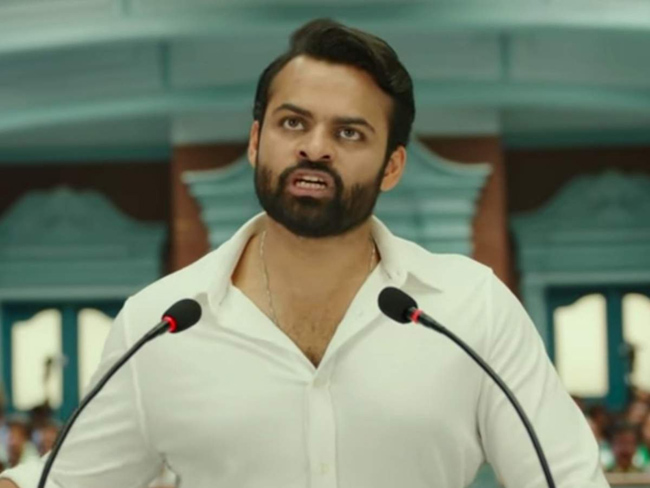