The shoot is going on at a good pace. Simultaneously, the music sessions are also going on. Thaman SS who gave terrific RR and background for Akhanda is expected to repeat the same with the upcoming film. The teaser that was released on Balakrishna’s birthday has gripping music.

Director Gopichand Malineni took to Twitter to say that music sessions are taking place. In his post, the filmmaker said that he is loving the compositions made by Thaman. Lyric writer Ramajogayya Sastry is also present in the picture. Looks like the makers are ready for something big.

The upcoming film is tentatively titled NBK 107. Hinting that the film will be high on action and mass dialogues, Balakrishna shined in the teaser. Titled the first hunt, the teaser was filled with energy and mass elements. 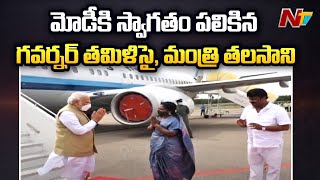 DSP Walks Out Of Salman’s Project Due To Differences! 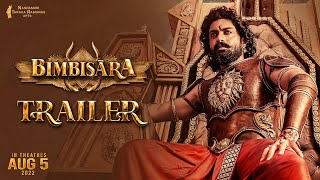