YSR Congress rebel MP Raghu Rama Krishnam Raju has been giving sleepless nights to the ruling party leaders for the past couple of years now. Be it filing a petition in CM Jagan’s bail revocation case or passing some unpleasant comments on YSRCP leaders, the Narasapuram MP has surely become trouble for his party.

Now, Krishnam Raju, who is known for his satirical comments, has said that he doesn’t want CM YS Jagan to end up like Duryodhana in Mahabharata. Mr Raju said satirically that he wants Jagan to rule Andhra Pradesh for the next 40 years.

Speaking to the media recently, the MP criticised the CM of AP for the brainless decisions of the government, which turned out to be trouble to bureaucrats. “The government has been criticized by the high court for its tyrannical attitude,” he said.

“In the case of students and exams, the entire country follows one model, but our CM follows completely different models,” the MP said. He even criticised the people, who give these kinds of ideas to Jagan. Krishnam Raju claimed that the Supreme Court’s intervention has saved the lives of thousands of students in Andhra Pradesh.

On the other side, the Andhra Pradesh government charged Raghu Rama Krishnam Raju with sedition for his statements and the two news channels for airing them. 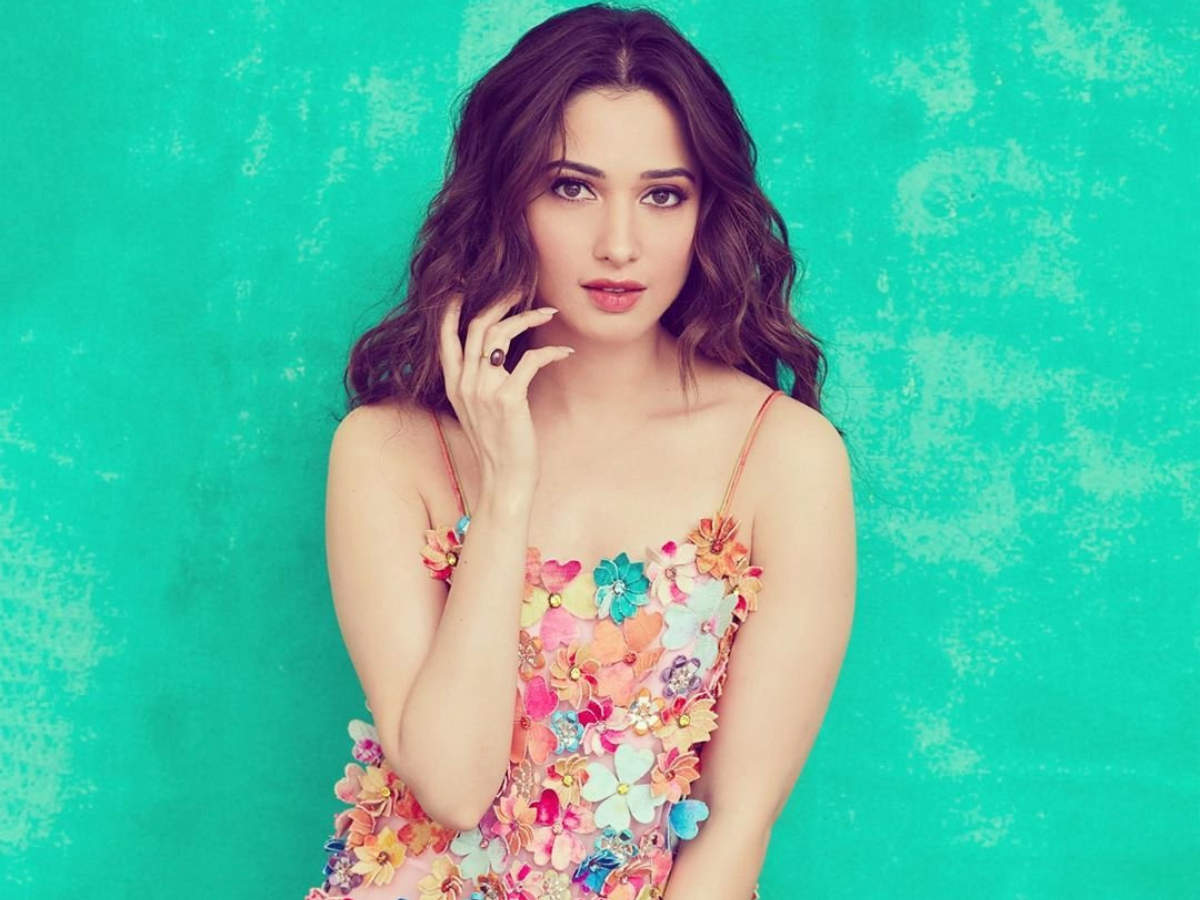 Tamannah Opposite Chiranjeevi In Bhola Shankar 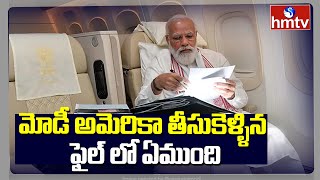 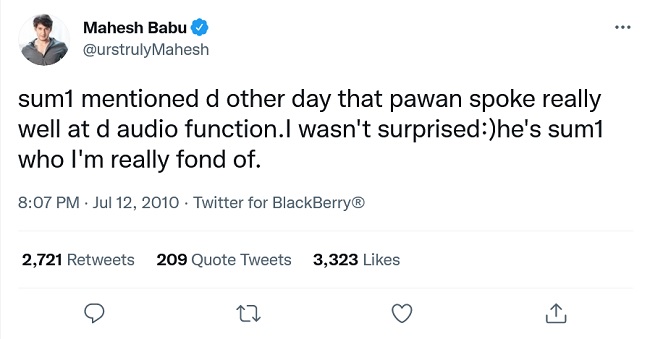