We know film stars have tons of fans. Sometimes overenthusiastic fans’ bring troubles to their favourite actor and such a thing happened with Allu Arjun‘s fans now as the Telangana police booked them.

Going into details, on the occasion of Allu Arjun’s birthday, hundreds of fans gathered at Allu Arjun’s residence at No 68, Jubilee Hills Road at around 1 am on Wednesday and celebrated the grand occasion.

As a part of the celebrations, they cracked fireworks at the night. Following this, the Jubilee Hills Police booked a case against fans’ association president Prashanth and another fan Santosh for violating the rules.

The police have booked them under sections IPC 290 for public nuisance, IPC 336 and IPC 188–Disobedience to order duly promulgated by the public servant. 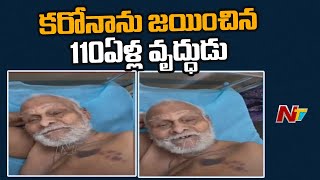 Money Not Important For This Star Heroine!