It is known that the shooting for Universal actor Kamal Haasan starrer Indian 2 resumed a couple of weeks back with mahurat pooja. Directed by Shankar Shanmugam, the movie was brought back to production after a hiatus of nearly two years.

The latest news is that Kamal Haasan has joined the sets of this much-awaited flick along with other stars like Kajal Aggarwal, among others.

The ace actor made the announcement on social media with some pictures with Shankar. Mr Haasan is seen interacting with the filmmaker in the photographs captioned, “Indian2 from today.” 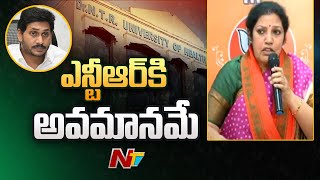 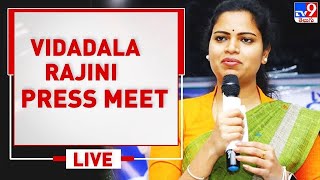 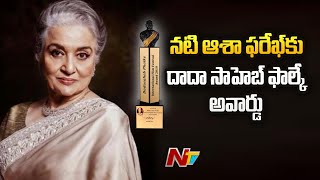