It is known that Superstar Rajinikanth has joined hands with director Nelson Dilipkumar for his 169th film. Titled Jailer, the highly anticipated film was announced on Friday with a concept poster.

The latest update is that Kannada superstar Shiva Rajkumar has been roped in to play a key role in the Rajinikanth starrer. In his latest interaction with a media portal, the veteran Kannada star confirmed that he is part of Jailer and revealed that he is excited to share the screen with Rajinikanth.

Sun Pictures is financially shepherding this much-awaited project. The concept poster of Jailer sees a blood-soaked meat cleaver hanged to a chain inside an abandoned factory. More details regarding this high voltage actioner will be out in the coming days.

Jailer marks Nelson Dilipkumar first-time collaboration with Rajinikanth. The movie will have music by Anirudh Ravichander while Kalanithi Maran presents it. 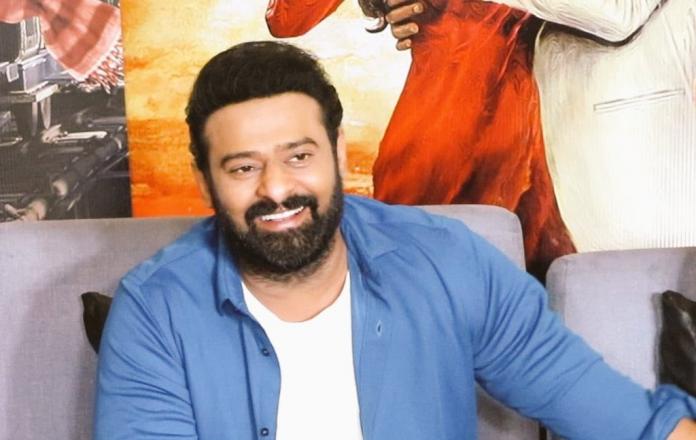 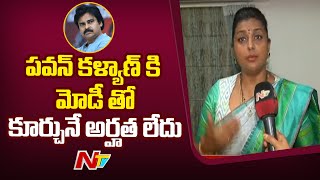 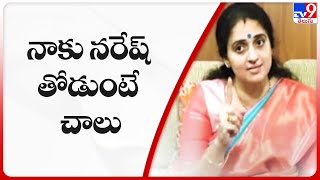