Kaushal Manda needs no introduction to Telugu people. Entering the Bigg Boss house with no expectations, he stood out as the winner of the second season and caught everyone’s attention.

Rumours circulated he had received a lot of movie offers after the Bigg Boss show. But none came true. However, he got supporting roles in some films.

Kaushal is currently playing the role of a powerful police officer in the movie ‘Black’ starring Aadi. But so far, he hasn’t played the lead hero role yet.

Now, Kaushal has revealed to his fans that he is all set to play the protagonist in the upcoming film titled Right. However, his announcement about the film has caught the netizens’ attention after he called himself a ‘People’s Star’. While his fans are happy for him, some are wondering who gave that title to him. They are countering him saying that it has become a trend for most celebrities to give the star tag to themselves. 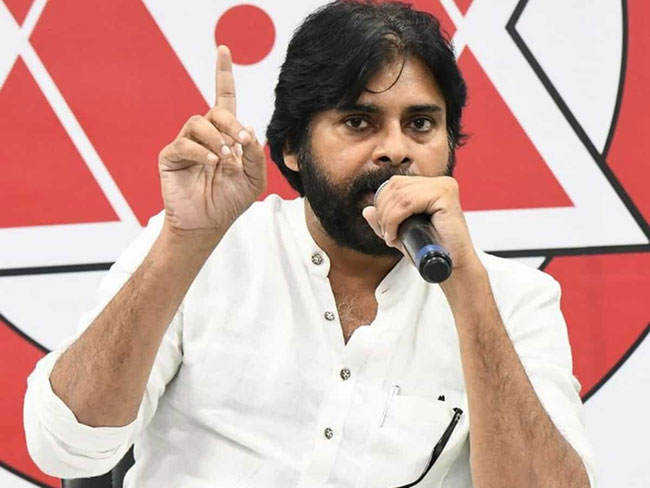 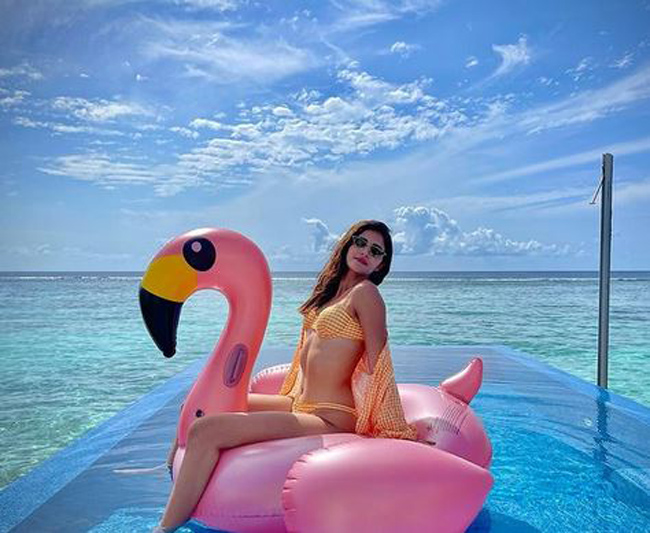 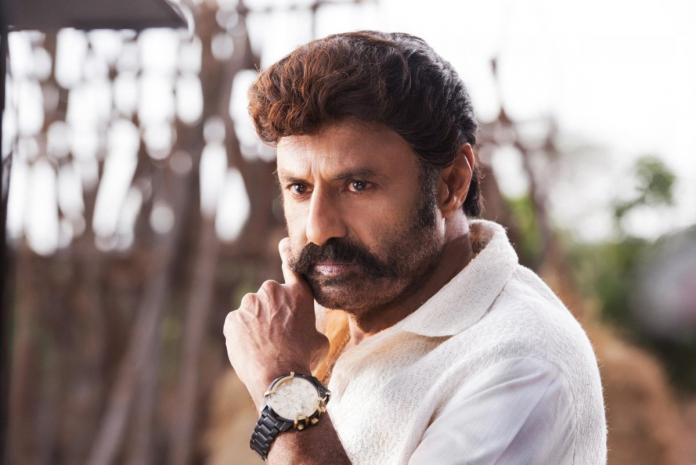 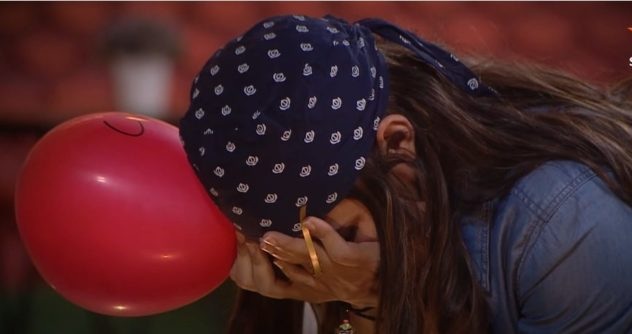