Handsome hero Naga Shaurya is all set to test his luck at the box office with a breezy romantic comedy titled ‘Krishna Vrinda Vihari’. The teaser, theatrical trailer and a couple of songs came out already thereby generating a very good buzz on the movie. The team is even coming up with unique promotional strategies like visiting major cities and doing ‘Paadha Yatra’ in order to attract the audience.

The pre-release event is also done and the interviews with team members are doing rounds on television as well as Youtube channels. As we know, Shaurya will be seen playing a Brahmin guy’s role in this film and there are decent expectations on this film. The movie has completed its censor formalities and it has been given a ‘U/A’ certificate. Announcing it, the makers released a poster too which shows the report given by the censor board.

Shaurya is looking quite handsome in the poster with a tilak on his forehead and a smile on his face. He is looking great and his chemistry with leading lady Shirley Setia is going to be a huge asset for the film according to sources. The movie is arriving with a crisp runtime as it is just 130 minutes long. With a lovely romantic film with a short runtime hitting the screens on 23rd September, the audience are curious to know how the film performs. Let us wait and see.

Senior actress Radhika will be seen in a crucial role. Usha Mulpuri is bankrolling this project while Mahati Swara Sagar who gave music for Naga Shaurya’s ‘Chalo’, ‘Lakshya’ and others is composing music for this film too.

Sai Sriram is the cinematographer while Tammiraju is the editor. The cast of the film includes Naga Shaurya, Shirley Setia, Rashika, Vennela Kishore, Rahul Ramakrishna, Satya, Brahmaji and many others. Directed by Anish R Krishna, this fun film filled with romance is getting released under good expectations. 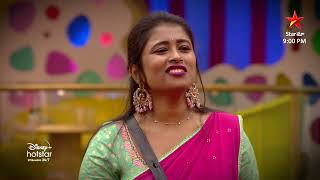 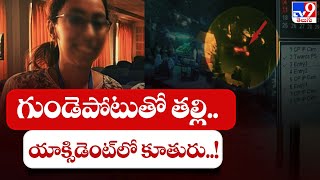