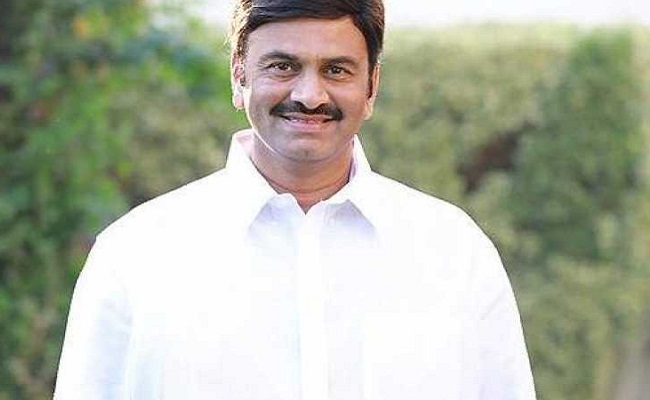 Raju met Union home secretary Ajay Bhalla on Monday and requested that he be provided with central security forces in the wake of threat to his life from the YSRC leaders who have been targeting him ever since he raised some issues with regard to the Jagan Mohan Reddy government.

“I wrote a letter to Lok Sabha speaker Om Birla and also the Union home secretary three weeks ago seeking protection from central forces because of the threat perception. I met him again to remind him about the security,” he said.

Raju said generally, it was the responsibility of the state government to provide security to the MPs.

“But I have lost faith on the state government and the state police and I have realised that they cannot provide any protection to me, as my own party MLAs are filing police against me. Hence, I asked for central security,” he explained.

The MP attributed the delay in getting protection from the central security forces to the non-cooperation by the state government.

“It is the responsibility of the state and central governments to ensure security to the parliament members and there should be coordination between the two governments. If the state government doesn’t cooperate, the centre will step in,” he said.

Referring to the disqualification petition filed against him by the party, Raghurama Krishnam Raju said the petition itself would be disqualified, as there was no merit in the charges framed against him. 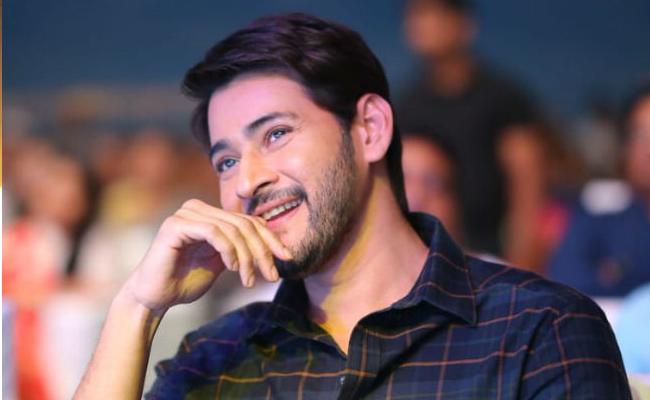 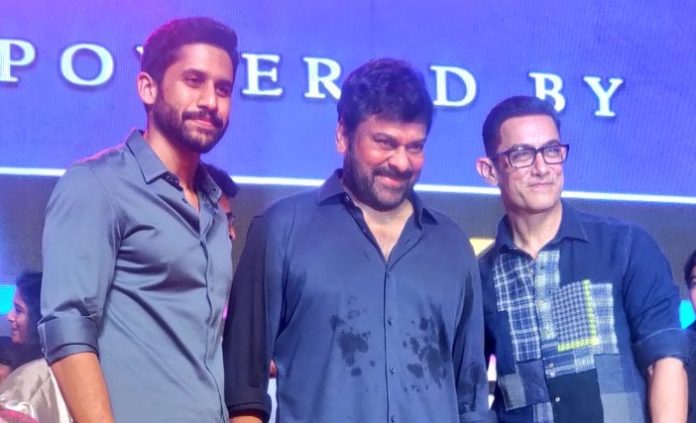 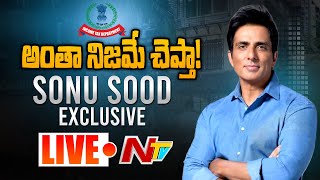 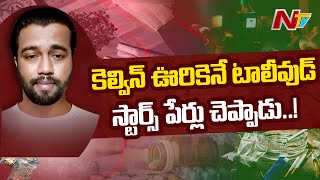