Supreme Hero Sai Dharam Tej recovered from the accident completely and he is now focusing on his work commitment. The young hero is busy shooting for his upcoming film helmed by Karthik Dandu and the Sai Dharam Tej starrer is tentatively titled SDT 15 as it marks his 15th film.

The film shooting is going on at a good pace and the team recently wrapped up a quick schedule near a forest area and after the shoot, there was garbage all over the shooting location. A few passersby spotted the mess and asked the movie team about this.

The Hyderabad civic body Greater Hyderabad Municipal Corporation(GHMC) was also asked to look into the situation. Hero Sai Dharam Tej responded to this and made sure that the place is cleaned.

It is said that Sai Dharam Tej deployed his team on the work, and his team cleaned the mess at the shooting spot. It is also said that the place was also sanitised as a safety measure. 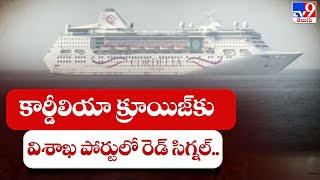 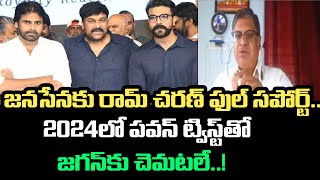 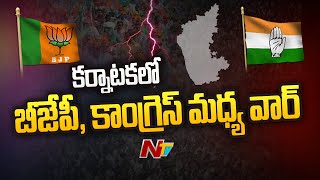 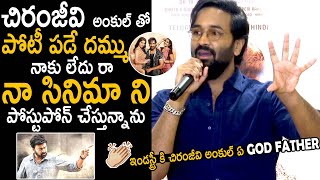