Firebrand leader and Dubbak BJP MLA Raghunandan Rao was arrested by the cops on Friday, while he was on his way to meet the kin of Mallareddy, who ended his life after his house was demolished in Vemulaghat village.

The cops arrested the BJP MLA near Tukkapur and shifted him to the Police Station in Begumpet in Rayapol mandal.

The incident of Mallareddy, the victim of Mallannasagar submerged area taking his life has created a sensation across the state and the opposition parties are blaming the ruling party for the loss of the life.

Police personnel were deployed in big numbers in Mallannasagar and no one is being allowed to enter the area reportedly.It is said that the MLA was also arrested for the same reason that no tense situation arises there. 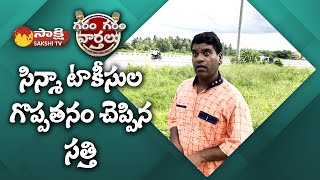 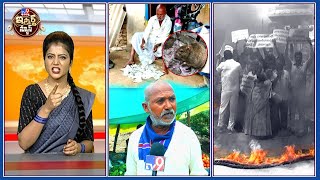