Narsapuram MP Raghurama Krishnamaraju penned a letter to Andhra Pradesh Chief Minister YS Jaganmohan Reddy. In the letter, he mentioned that it is the responsibility of the state government to keep the promises made during the elections. He asked YS Jagan to increase the pension for old-aged people to Rs.2750 from this month.

On the other hand, YS Jagan left for Delhi to meet Amit Shah and other Union minister to explain the ongoing issues in the state. 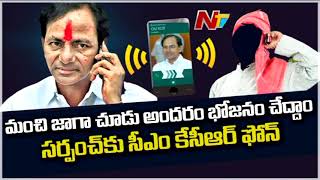 Sonu Sood Talks About His Long-cherished Dream, Says He Will Achieve... Lockdown period makes wonder for the Parsi community in India!