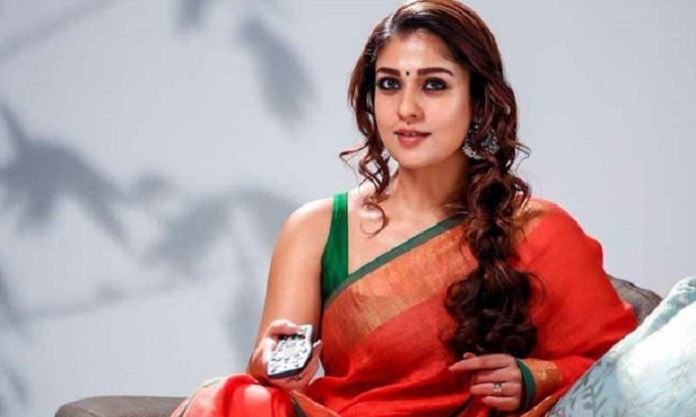 For the past couple of days, a news has been circulating on the internet that former Indian skipper and current Chennai Super Kings captain Mahendra Singh Dhoni is soon entering Kollywood and producing a Tamil film, which will have lady superstar Nayanthara in the lead role.

Reports suggested that this project would be announced soon after the Indian Premier League (IPL) ended. It is heard that Sanjay, a person alleged to be associated with Rajinikanth, would be handling this project for Dhoni.

However, Dhoni’s production house, Dhoni Entertainment, has now come out with a press statement clarifying on this project. The release read: “Dhoni entertainment is currently not working with anyone named Sanjay. We deny such hiring of any person and we request everyone to be cautioned of these fraud claims. However our team is currently working on various exciting projects that we will be shortly sharing with you all. Stay tuned and watch this space for more.”

Meanwhile, Nayanthara is currently busy with two Tamil films, and one Telugu movie. She is also making her Hindi debut with Shah Rukh Khan’s upcoming film directed by Atlee. 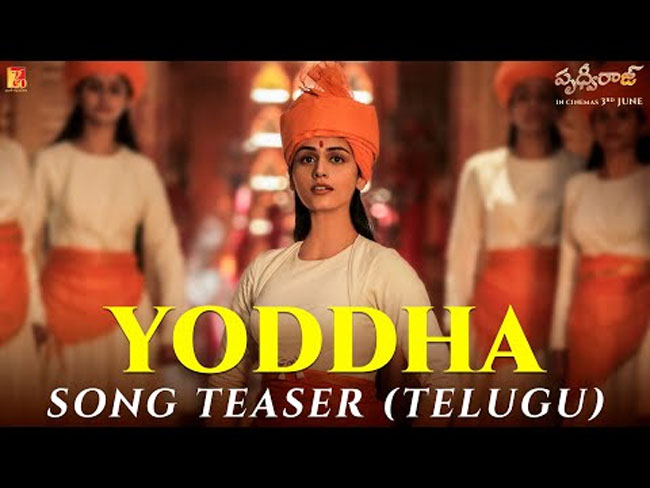 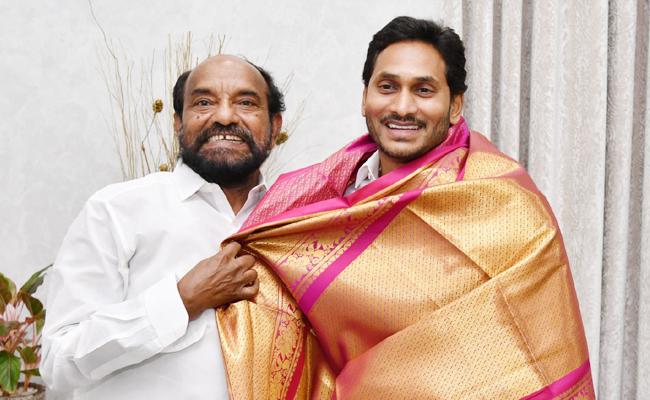 Krishnaiah’s selection was part of 2024 strategy! 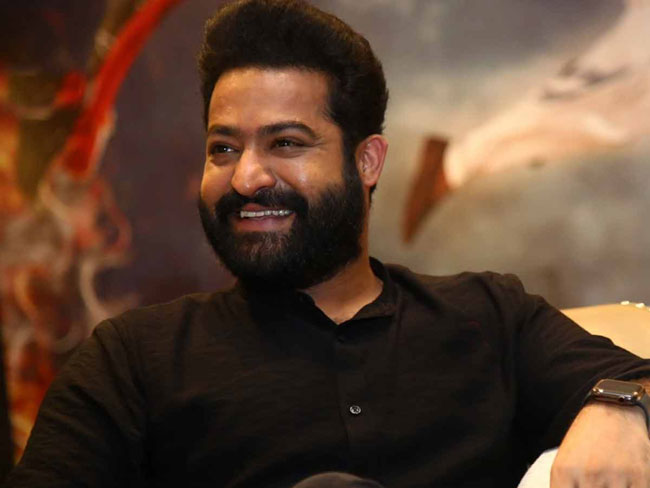 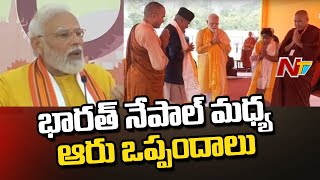