The arrest case of businessman Raj Kundra is taking new twists and turns with one after the other interesting information coming out.

After Raj Kundra, Shilpa Shetty’s husband was sent to the police custody till the 23rd of this month, by a court in Mumbai on Tuesday, the Mumbai Police shared crucial information in regard to the case.

The cops said that the duo own a mobile app named ‘HotShots Digital Entertainment’ where the pictures and videos of hot models will be uploaded.

Can Pawan Kalyan Reach Where Chiranjeevi Wants Him To See? 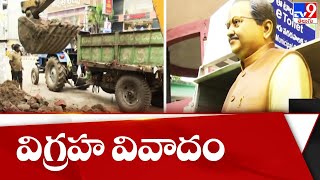 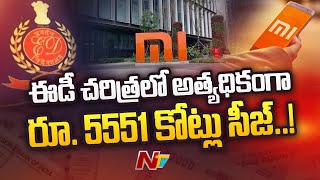 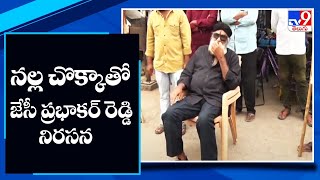