Natural Star Nani is trying hard to get a much-needed commercial success as his experimental movies are yielding good results despite critical acclaim. He pinned a lot of hopes on his upcoming movie ‘Dasara’. Nani will be seen in a completely rugged role and the movie is set in the backdrop of coal fields. There is a lot of buzz surrounding this film and the makers have already locked 30th March 2023 as its release date. This is the costliest film Nani has worked in and the budget is reportedly around 40 crores.

He recently took a small break from ‘Dasara’ and took the Aiyyappa Deeksha. The shooting is expected to start soon but it looks like Nani has taken up the responsibility for another two movies. He is promoting his sister Deepthi Ganta’s directorial ‘Meet Cute’ which is going to stream on 25th November on Sony LIV. Nani is seen giving interviews too as it was made under his production banner.

On the other hand, he is also promoting his another production ‘HIT 2’. This action thriller will be hitting the screens on 2nd December and super talented hero Adivi Sesh who is riding high on the success of ‘Major’ is playing the lead in this movie. Along with Sesh, Nani is also publicizing this film and it is the reason behind ‘Dasara’ getting delayed a bit. Though ‘Ante Sundaraniki’ ended up as a commercial failure, Nani is aiming to end this year on a high. With him being confident on the output of ‘Dasara’, we need to see how things turn out with his productions. 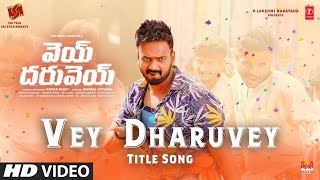 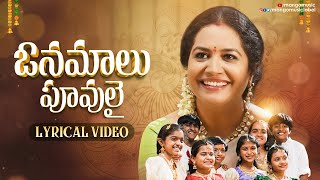 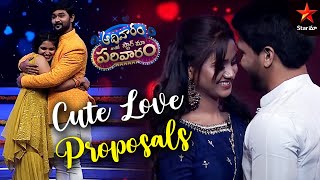