Nara Lokesh recalled that not even a single company came to AP under Jagan’s reign. He said that Chandrababu brought industries like KIA, Hero Motors, Ashok Leyland, Isuzu, Apollo Tires, Mohan Spintex, Tory and TCL to AP and created employment for the youth.

Speaking on this occasion, Lokesh alleged that 17 Kia affiliated firms with an investment of Rs 2,000 crore were being set up in neighbouring states due to threats from YCP leaders. It remains to be seen how YCP leaders would react to Lokesh’s remarks. 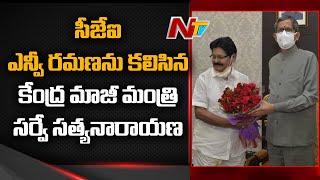 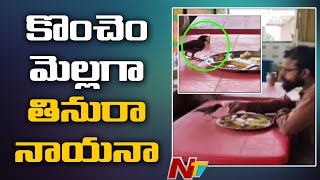 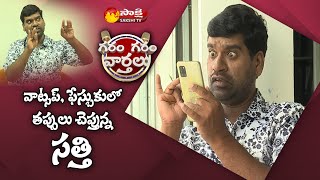