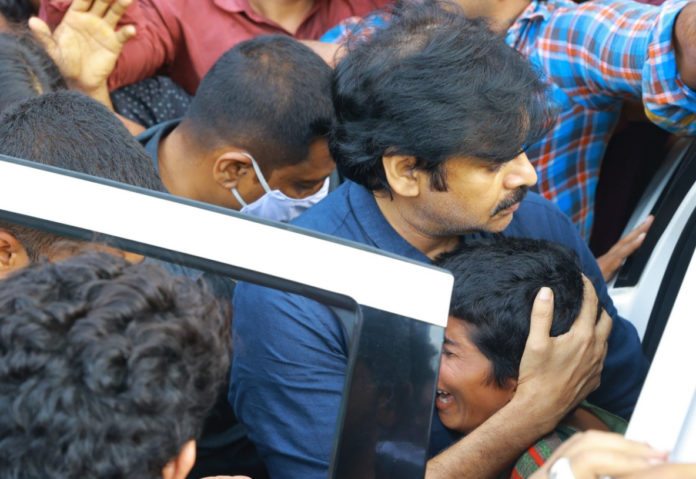 Jana Sena Chief Pawan Kalyan on Wednesday evening visited the family of a 6-year-old girl, who was sexually assaulted and murdered in the Singareni colony of Hyderabad in Telangana. He offered condolences to the grieving parents of the victim.

Speaking to the media on the occasion, Pawan Kalyan assured the victim’s family that he would remain vigilant until justice is done. He said the incident was a shame and quite disturbing. He demanded government officials support for the victim’s family. “It is wrong to brutally harm a child that just stepped out to play and never made it home,” he said.

On September 10, a six-year-old girl’s body was found in the Singareni colony of Hyderabad in Telangana. She was allegedly raped and murdered. On Tuesday, the Hyderabad police announced a reward of Rs 10 lakh for anybody who can provide information about the absconding accused, 30-year-old Pallakonda Raju. 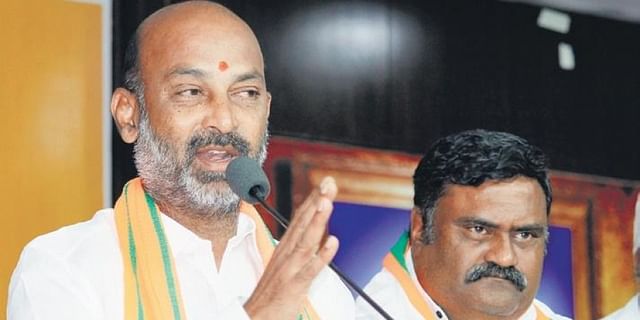 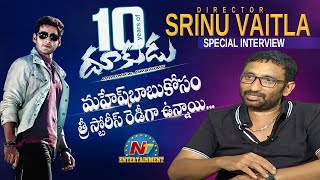 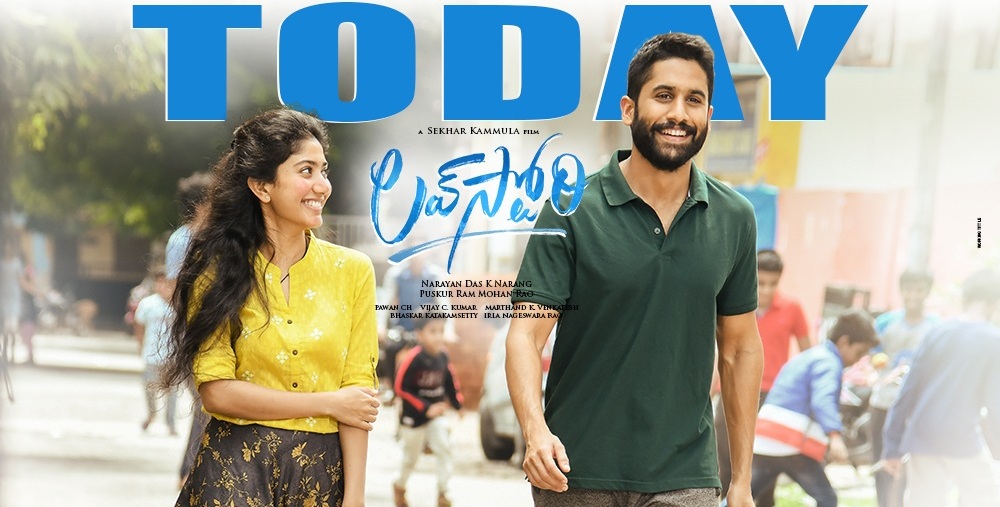 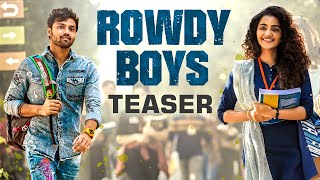