Apart from being a popular anchor, Anasuya Bharadwaj is also a talented actress who showcased her potential with movies like ‘Rangasthalam’, ‘Kshanam’ and others. She also played a brief role in recently released ‘Pakka Commercial’ and she is all set to be featured in an upcoming web series.

Top director Krish will be launching this series and sources claim that it revolves around a prostitute’s life and this role will be played by Anasuya. Apparently, it is an adaptation of great novelist Gurajada Apparao’s ‘Kanyasulakam’. This was a play penned back in the 1890s and we need to see how the team makes it relatable to current times. While the official update is yet to be released, OTT enthusiasts are already getting excited about this project.

Anasuya recently quit a popular show on television and is making herself busy with movies and series. She was seen in Ravi Teja’s ‘Khiladi’ and will be seen once again in the second part of ‘Pushpa’. Also, she is a part of Krishna Vamsi’s ‘Rangamarthanda’ and a few other projects as well. 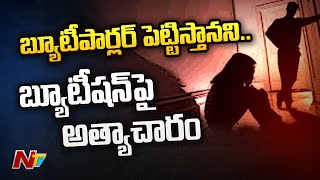 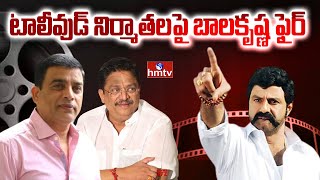 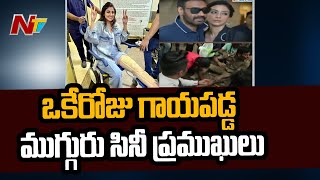