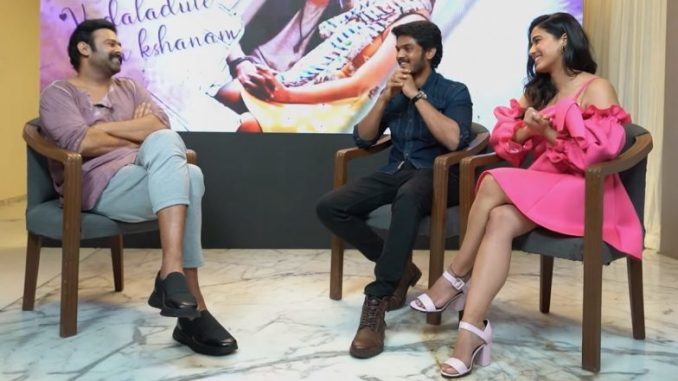 Of late, Akash Puri and Ketika Sharma’s ‘Romantic’ is hitting the headlines for all right reasons. The film is slated for release on October 29. With the release date nearing, the movie team intensified the promotional activities and got enough attention from the moviegoers.

As a part of the promotions for ‘Romantic’, Pan-India star Prabhas had interviewed the lead pair and the fun interview has gone viral.

Prabhas, who shares a very good rapport with Puri Jagannadh, had launched the theatrical trailer of ‘Romantic’. The Baahubali actor shared some funny moments during his interaction with the lead pair after the trailer launch.

“Hi sir, I am Ketika from Delhi, Prabhas replied, saying, ‘Hi madam, I am Prabhas from Mogalthuru’. The ace actor also wished the young actors good luck for their upcoming movie, directed by debutante Anil Paduri. 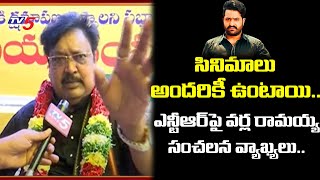 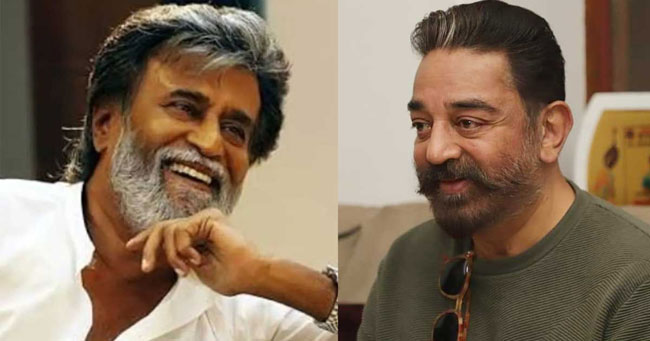 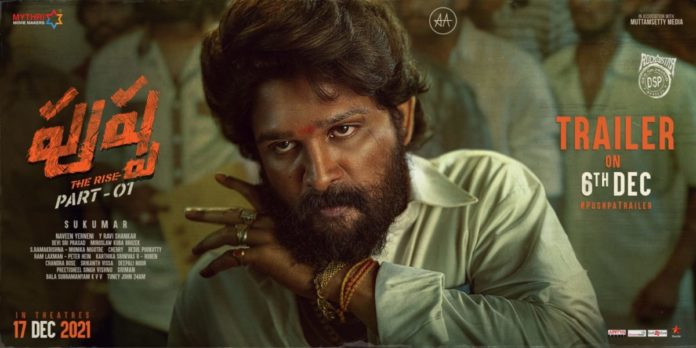 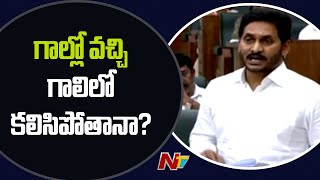