We are well aware of the fact that Prabhas is deeply saddened by the demise of his uncle Rebel star Krishnam Raju. The entire film industry sent their condolences and Prabhas who was busy with multiple projects took a brief gap to mourn the loss and complete all the traditional rituals. He is now reporting back to work and the shooting of his action flick ‘Salaar’ has begun in Hyderabad.

The filming has begun in Ramoji Film City and it is expected to continue until the end of this month before the team taking a Dusshera break. The dates of Prabhas for the month of October is reportedly allotted to ‘Project K’ as well as ‘Salaar’. Apparently, he will be juggling between these two films. There are reports that his project with Maruthi is expected to begin from November.

Shruti Hassan is the female lead in ‘Salaar’ while Ravi Basrur is composing the music. Homebale Films are bankrolling this project. Jagapathi Babu is playing a key role in ‘Salaar’ too. The other technical team includes Ujwal Kulkarni, Karthik, Ramarao, Anbariv, Bhuvan Gowda, Shiva Kumar and others.
Coming to ‘Project K’, it is directed by acclaimed filmmaker Nag Ashwin over a budget of 500 crores. Deepika Padukone is the female lead while Big B is playing a key role. Dani Sanchez Lopez is the cinematographer while Mickey J Meyer is the music composer. There are massive expectations on this project.

He even completed the shooting of ‘Adipurush’ which is based on the Indian mythology Ramayana. Directed by Om Raut, this project is produced by T-Series. Kriti Sanon will be seen as Sita while Saif Ali Khan plays the role of antagonist Lankesh in this massive project. 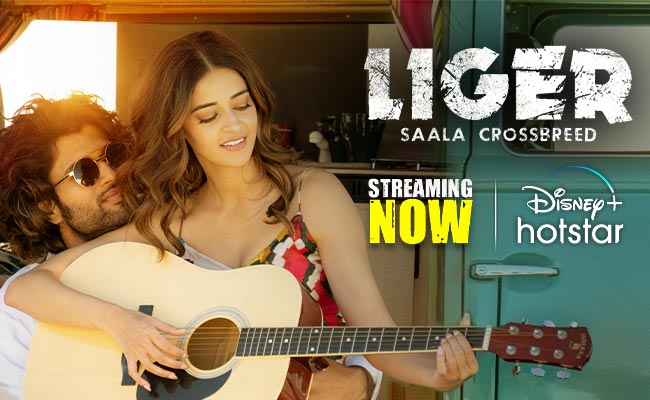 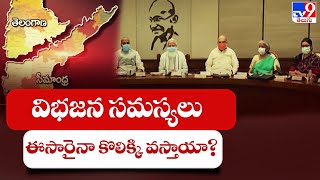 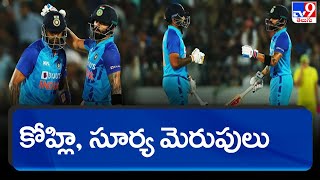