Sultry siren Shruti Haasan, who scored two superhits in 2021 with Krack and Vakeel Saab, has been roped to play the female lead in Prashanth Neel’s upcoming film Salaar. She will be romancing the Baahubali star Prabhas in the action thriller.

The latest update is that Shruti will be playing the role of a political journalist in the film. Reports suggest that her role is believed to be based on a famous TV journalist. Recently, the actress said that she will do movies that challenge her and expand her horizons.

The film is produced by Vijay Kiragandur under Hombale Films. Shot in Kannada and Telugu languages, the film will also be dubbed in Hindi, Tamil, and Malayalam.

Salaar has already completed two schedules. The film will release in theatres on 14th April 2022. 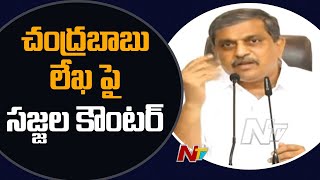 Sajjala Ramakrishna Reddy Counter To Chandrababu Over His Letter 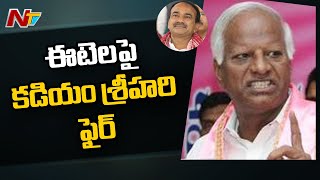