Ram Charan is a busy man now. He is shooting for RC15 in New Zealand and will next be collaborating with Buchi Babu.

A clipping from Charan’s recent interview is going viral on social media. In the interview, Charan is asked if he would ever do a remake in his career.

“Due to OTT, the audience’ exposure to other language cinema is at an all time high. So, remaking a film has its own pros and cons. If I’d personally ever do a remake, I’d ask the producer of the original not to release the film on OTT. That way, my remake will have theatrical pull” Charan said. 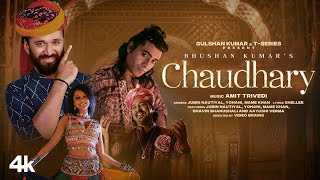 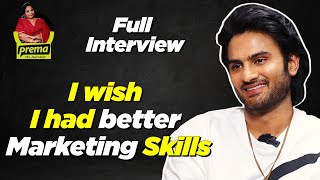